There had been media reports recently that Britain had already rejected India’s request in the matter. 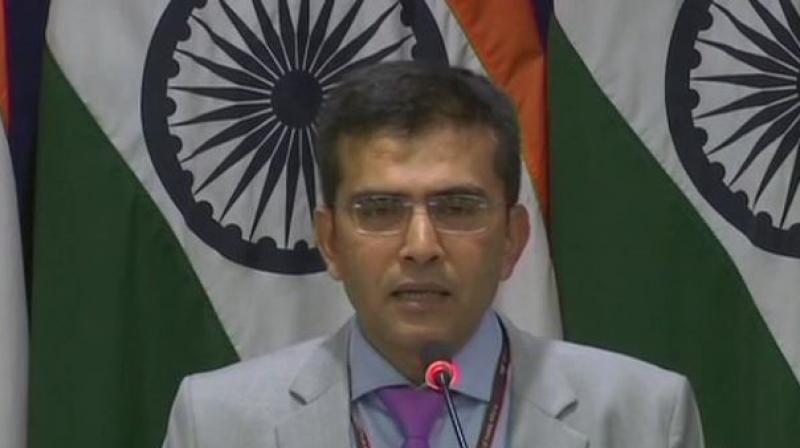 New Delhi : Amid differences with Britain over a pro-Khalistan rally to be held in London on August 12, India on Thursday maintained there was “no downslidein the relationship” with that country.

New Delhi said that its a “separatist activity seeking to promote hatred”, adding that it expects Britain “to take into account the larger perspective of the relationship when they take a decision in such matters”. The organisers are apparently planning more such rallies in some other locations in countries where there are large concentrations of the Sikh community.

When asked whether the UK had rejected India’s earlier request to prevent the rally, the MEA said it was up to UK to communicate and announce such a decision. “We will have to wait and see,” the MEA spokesperson said. There had been media reports recently that Britain had already rejected India’s request in the matter.

“The event in London is a separatist activity which impinges on India’s territorial integrity. We have said it seeks to propagate violence, secessionism and hatred. And we expect them to take into account the larger perspective of the relationship when they take a decision in such matters,” MEA Spokesperson Raveesh Kumar said. “We are aware that something similar is being planned in some other locations. We have written to our missions to take it up with the foreign offices of respective countries,” he added.

India had earlier issued a demarche to Britain, asking it not to allow the pro-Khalistan event on British soil which New Delhi said was being organised with the sole purpose of inciting hate.