At least 60 tourists stranded at Kerala's Munnar resort after landslides

The Army has been called in to help the tourists get out safely following heavy downpour for the last two days. 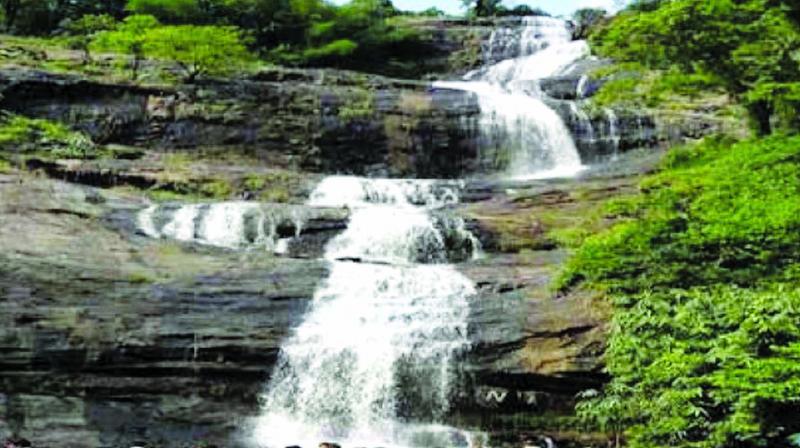 Among those stranded at the resort in Munnar, 20 tourists are foreigners. (Representational Image)

Munnar: At least 60 tourists are stranded at a resort in the popular tea county of Munnar in Kerala's Idukki district after the roads leading to resort got blocked due to landslides following incessant rains.

Among those stranded are 20 foreigners.

Read: US issues advisory, asks its citizens not to visit flood-hit Kerala

At least 26 people have been killed so far in Kerala, including 11 in high-range Idukki in landslides.

There are, however, no fresh reports of flooding and landslides in the district on Friday.

Five shutters of the Cheruthoni dam of the Idukki water reservoir have been opened since Thursday. People in Cheruthoni town have been evacuated.