Nirana, a small town in Shamli district, has woken up to ‘house for sale’ notices in about eight houses. 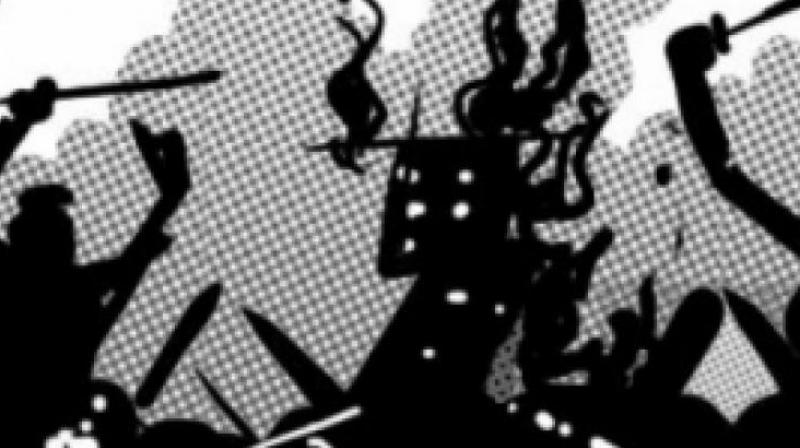 The issue turned into a huge controversy and the BJP accused the then Akhilesh government of indulging in minority appeasement.

Lucknow: After Kairana, it is now Nirana that is facing the threat of migration by Hindu families.

Nirana, a small town in Shamli district, has woken up to notices “makaan bikau hai (house for sale)” in about eight houses. All these notices have come up in the past one week.

According to sources, the decision of the local people belonging to one community to migrate was taken after an incident on June 26.

A wedding procession was being taken out and some local youth misbehaved with the “baraatis” and stopped them from taking out the procession. This led to a scuffle and the youth beat up the guests.

“Two youth — Ajay and Vivek — were thrashed by the other youth and we field a police complaint but the police did not take any action. The accused youth have been threatening us and pressurising us to withdraw our complaint. Therefore, we have decided to migrate rather than live under the shadow of fear,” said a relative of the youth who were beaten up.

Inspector Vikram Singh of the Sikheda police station, however, denied that migration is taking place. “No one is migrating. Only one family has put up its house for sale because they have got a job in Haryana. There is no truth in such reports. As for the June 26 incident, it was a minor issue that is being given a communal colour,” he said.

It may be recalled that in June 2016, the then BJP MP Hukum Singh had claimed that over 350 Hindu families had migrated from Kairana after being threatened and bullied by local Muslims.

The issue turned into a huge controversy and the BJP accused the then Akhilesh government of indulging in minority appeasement.

Later, the BJP MP said that the migration was not due to communal reasons but due to the general deteriorating in the law and order situation.