In May 2017, 18,523 NGOs were given a one-time opportunity by the Home Ministry to give details of their income and expenses by June 14. 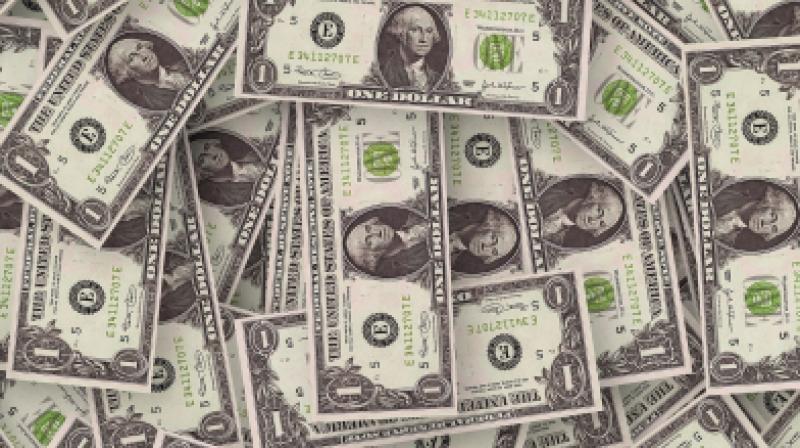 New Delhi: Nearly 6,000 NGOs could lose their licence to receive foreign donations with the Home Ministry serving them show cause notices for not filing annual income and expenditure records for five consecutive years, an official said on Monday.

The show cause notices were issued on July 8 and the NGOs have time till July 23 to give their reply.

In May 2017, 18,523 NGOs were given a one-time opportunity by the Home Ministry to give details of their income and expenses by June 14.

These NGOs, registered under the Foreign Contribution (Regulation) Act, or FCRA, that allows them to receive foreign donations, were told to submit their annual returns for five years -- 2010-11 to 2014-15.

The home ministry said in a circular that as a one time measure, all NGOs were given an opportunity for one month to file their missing annual returns by June 14 without paying any penalty. Email and SMS alerts were also sent to them regularly for one month beginning mid-May.

"However, in spite of sufficient and adequate notice, it has been observed that 5,922 associations have not uploaded their annual returns for three or more than three years within the stipulated time given in the notice," the circular said.

All these NGOs were given show cause notices on July 8 on why their FCRA registration may not be cancelled under the FCRA.

The associations have been requested to furnish their replies, if any, by July 23, failing which it will be presumed that they have nothing to say and action as proposed will be taken by the home ministry as per FCRA, it said.

According to the FCRA, the renewal of registration for receiving foreign funds cannot be granted unless the annual returns are uploaded on the FCRA website by the organisation.

Over 20,000 NGOs are registered under the FCRA.

In November 2016, the government had directed more than 11,000 NGOs to file applications for renewal of registration by February 28, 2017.

Of the above, 3,500 NGOs filed applications for renewal till February 2017. Registration of more than 7,000 NGOs were deemed expired due to non-filing of renewal applications.