Two militants were killed in the exchange of fire, the official added. 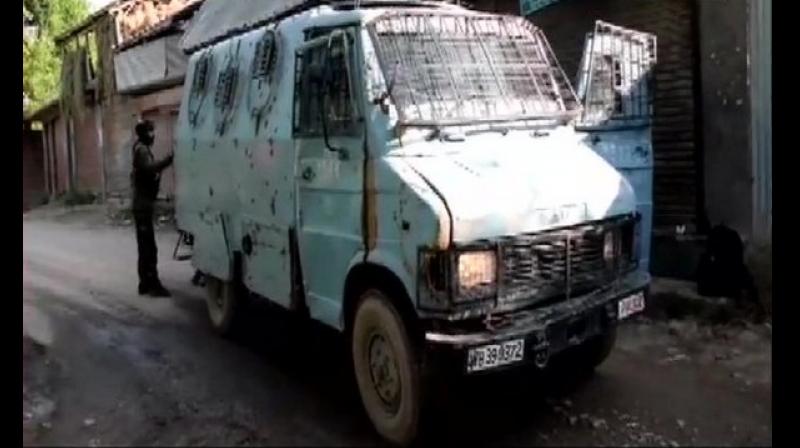 Visuals from the encounter spot. (ANI)

Srinagar: Two militants were killed in an encounter with security forces in Shopian district of Jammu and Kashmir on Wednesday, police said here.

A cordon-and-search operation was launched in the Sugoo area of Shopian in south Kashmir in the morning on receiving specific information about the presence of militants in the area, a police official said.

He said the operation turned into an encounter after the militants fired upon a search party of the forces, who retaliated.

Two militants were killed in the exchange of fire, the official added.

This is the third encounter in Shopian in four days. Nine Hizbul Mujahideen militants, including a self-styled commander, were killed in two gunbattles with the security forces on Sunday and Monday.