DPP-4 inhibitors are a class of drugs used to lower blood sugar in adults with Type-2 diabetes. 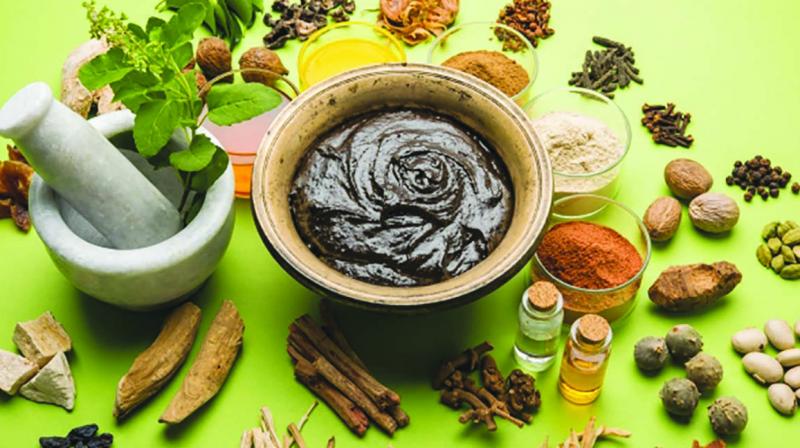 In view of the rising chronic lifestyle diseases, the Ayush ministry is in the process of identifying 12,500 wellness and health centres across the country for offering Ayush services.

New Delhi: Having delivered on its previous poll promise by rolling out Ayushman Bharat Pradhan Mantri Jan Arogya Yojana (AB-PMJAY) in its first term, Narendra Modi 2.0 is all set to strengthen the mega public health initiative by integrating traditional medical therapy with allopathy at public health centres (PHCs) in a big way to arrest rising chronic diseases such as diabetes and obesity.

Union Ayush minister Shripad Naik recently said, “All PHCs (renamed as wellness and health centres) will now have Ayush doctors besides allopathy practitioners. People would be introduced to alternative medicine through such measures.”

The need to appoint Ayush doctors has been increasingly felt at the PHCs level following the success of a pilot project launched in 2016 in three districts — Bhilwara (Rajasthan), Surendranagar (Gujarat) and Gaya (Bihar) — wherein targeted beneficiaries are being given ayurveda drugs, dietary regimen and yoga classes to treat non-communicable diseases.

Replying to a written question in the Rajya Sabha in the previous term, Mr Naik too had said that jointly developed after standardisation and pre-clinical studies by the CSIR’s two labs — Central Institute of Medicinal and Aromatic Plants (CIMAP) and National Botanical Research Institute (NBRI), BGR-34 is meant to be used by patients of newly diagnosed diabetes only as a measure of management of the disease. The drug is marketed by Delhi-based AIMIL Pharmaceuticals. “BGR-34 is a natural DPP-4 (dipeptidyl peptidase 4) inhibitor with no side effects,” said Sanchit Sharma from AIMIL.

DPP-4 inhibitors are a class of drugs used to lower blood sugar in adults with Type-2 diabetes.

CSIR officials said that BGR-34 is a scientifically developed drug that has been produced by completing various medical tests and is proving very beneficial in controlling diabetes.

In view of the rising chronic lifestyle diseases, the Ayush ministry is also in the process of identifying 12,500 wellness and health centres across the country for rendering Ayush services at the grass-root level with special reference to preventive health care, said an official.

No time limit could be attached for anticipatory bail: SC

Islam does not bar women from mosques, says Board