The Guild sees it as an effort to intimidate the press and stifle freedom of expression, the statement said. 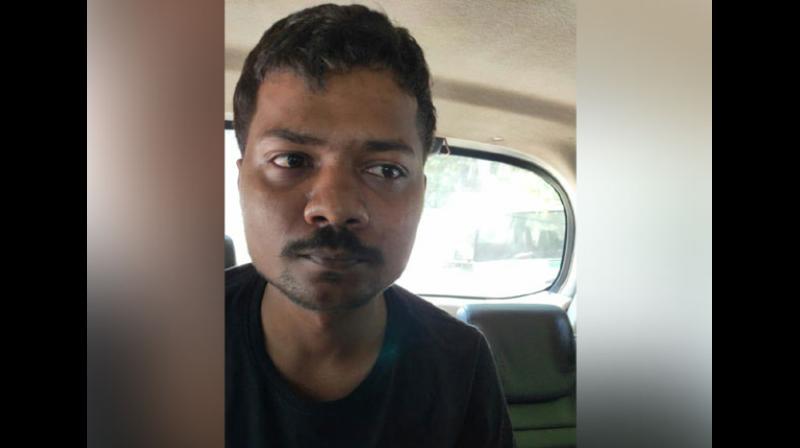 New Delhi: Several media associations on Sunday condemned the arrest of a journalist, the editor and the head of a television channel over alleged objectionable content related to Uttar Pradesh chief minister Yogi Adityanath, describing the police action as an “authoritarian misuse of laws” and an effort to intimidate the press.

“As media-persons, it is our firm belief that journalists ought to conduct themselves responsibly, yet at the same time, we feel that criminal provisions of the defamation law should be taken off the statute books, given their repeated use against journalists and others,” said a statement collectively signed by the Indian Women’s Press Corps, Press Club of India (PCI), South Asian Women in the Media and Press Association. The Editors Guild of India also condemned the UP’s police action.

Journalist Prashant Kanojia had shared a video on Twitter and Facebook where a woman is seen speaking to reporters outside the CM office claiming that she had sent a marriage proposal to the CM. The editor and the head of a Noida-based television channel, Nation Live — Ishita Singh and Anuj Shukla — were arrested by the Uttar Pradesh government. “The police action is high-handed, arbitrary and amounts to an authoritarian misuse of laws,” the Guild said in a statement.

The Guild sees it as an effort to intimidate the press and stifle freedom of expression, the statement said.

The FIR is based on the journalist sharing on Twitter the video of a woman claiming a “relationship” with the chief minister of Uttar Pradesh, it said. The television channel had broadcast a video on the same issue, the Guild said.

“Whatever the accuracy of the woman’s claims, to register a case of criminal defamation against the journalists for sharing it on the social media and airing it on a television channel is a brazen misuse of law,” the Guild statement said. To give the police powers to arrest, provisions of Section 66 of the IT Act have also been added, it said.