123 government employees need to be prosecuted but CVC awaits sanction

According to norms, sanction for prosecution has to be decided within four months. 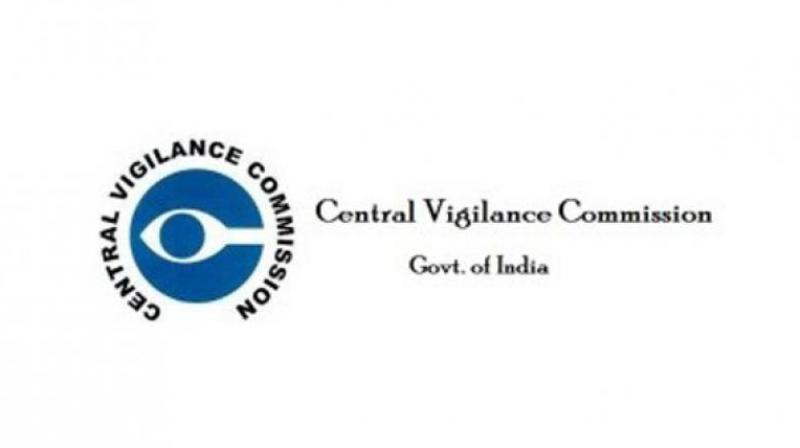 Of the total accused, the highest of 45 are from different state-run banks. (Photo: File)

New Delhi: The Central Vigilance Commission (CVC) is awaiting sanction from different organisations to prosecute 123 government employees, including IAS officers and those working in central probe agencies like CBI, ED and Income Tax Department, for over four months for their alleged involvement in corruption.

Of the total accused, the highest of 45 are from different state-run banks.

According to norms, sanction for prosecution has to be decided within four months.

A total of 57 cases involving these officers are pending sanction for prosecution from different government organisations, according to latest data by the probity watchdog.

Separate cases involving an additional superintendent of police of the Central Bureau of Investigation, assistant director of the Enforcement Directorate and an Income Tax officer are also awaiting sanction for prosecution, the data updated till April showed.

"In seven cases involving 16 officials of Department of Personnel & Training, Corporation Bank, State Bank of India, Punjab National Bank, Bank of Baroda and Syndicate Bank, the Commission agreed with the departments/organisations that sanction for prosecution is not necessary. However, final action taken/decision is awaited," the CVC said.

Two such cases involving corrupt employees are pending with Union territories, Department of Revenue, Defence Ministry, Ministry of Food and Supply, and Health and Family Welfare Ministry, it said.

One case each involving corrupt staff is awaiting sanction for prosecution from the state governments of Chhattisgarh, Jammu and Kashmir, Andhra Pradesh, Himachal Pradesh, Maharashtra and Tamil Nadu, it said.