Of them, only one was admitted to Government hospital for a kidney ailment, while 117 were taken to a quarantine facility 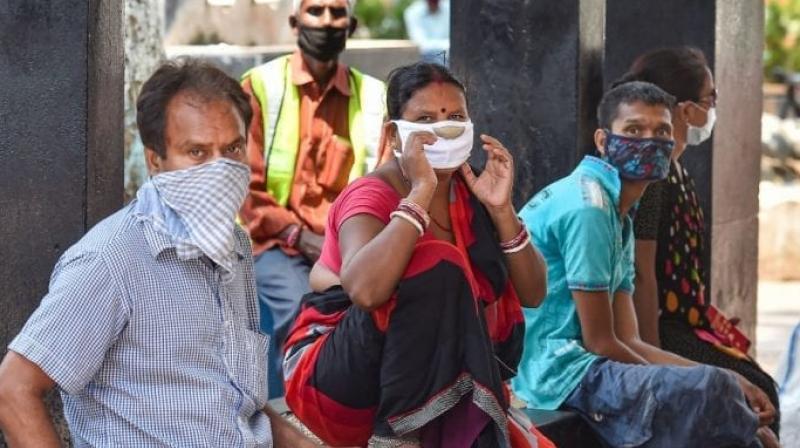 Tiruchy: Some 178 Indians who had been stranded in Malaysia arrived here last night by a chartered Air India Express flight under the Vande Bharat mission. None was found to be affected by Covid, according to the Tiruchy collector S Sivarasu.

The collector told newsmen here on Sunday that all the 178 persons among them employees of private companies, businessmen and students hailing from Tiruchy and its neighboring districts  were screened at the airport on arrival.

Of them, only one was admitted to Mahatma Gandhi Memorial Government hospital here for a kidney ailment, while 117 were  taken to a quarantine facility at Government Engineering College at Sethurapatti, and rest of 60 persons accommodated in different hotels here, he added.

The persons who were accommodated at the quarantine  facility at the Government engineering college and those who have been accommodated in the hotels the will be in 14 days self-quarantine, the collector added.

Sivarasu said, 962  persons from Tamil Nadu, who have stranded at Pandharpur in Maharashrtra arrived here by Shramik special train with 22 coaches and at Tiruchy railway junction they were received by him and other officials.

These returnees hail from 34 districts of Tamil Nadu and of them, 79 are from Villupuram, 62 from Tirunelveli, 57 from Tiruvannamalai, 55 from Madurai, 52 from Cuddalore, 50 from Kancheepuram, 49 from Salem, 41 from Thanjavur,  38 from Ramanathapuram, 37 from Kanniyakumari, 33 from Virudhunagar, 30 from Sivaganga, 29 from Tiruchy, 28 from Dindigul, 27 each from Thiruvallur and Thiruppathur, 26 from Vellore, 24 each from Ariyalur and Pudukkottai, 22 each from Coimbatore and Theni, 21 from Tiruvarur, 17 from Nagapattinam, 16 each from Dharmapuri and Toothukudi, 14 from Krishnagiri, 13 from Nilgiris, 11 from Perambalur, 10 from Chennai and one person from Kallakurichi district, the collector said.