Lieutenant Ummer Fayaz had come home on vacation where he was attending the marriage of his cousin. 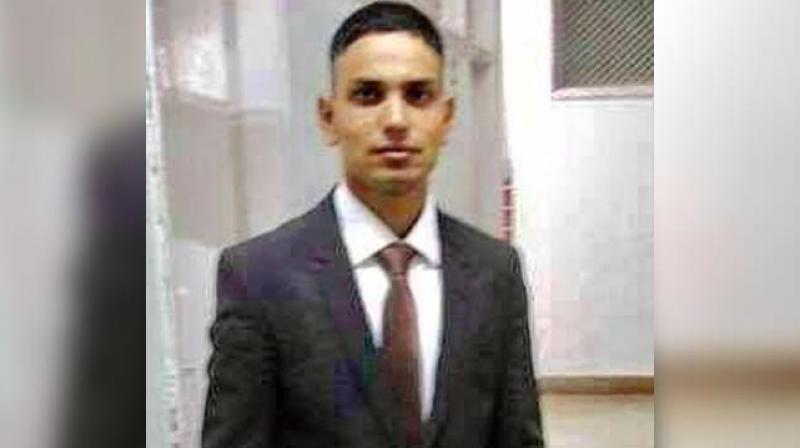 Srinagar: Jammu and Kashmir Chief Minister Mehbooba Mufti on Wednesday condemned the killing of Lieutenant Ummer Fayaz, a young army officer from Kulgam, who was found killed in Shopian.

"What was more painful to note is that the young officer had come home on vacation where he was attending the marriage of his cousin," Ms Mufti said in a statement.

The chief minister conveyed her heartfelt sympathies to the bereaved family of Lt Fayaz and prayed for his eternal solace.

The officer was abducted by terrorists from his relative's house last night and his bullet riddled body was found this morning.