India   All India  10 May 2017  Indian Railways to acquire system to run trains without guards
India, All India

Indian Railways to acquire system to run trains without guards

Railways will acquire 1000 EoTT equipment to begin with for its container operations and more such unit will be procured for all trains. 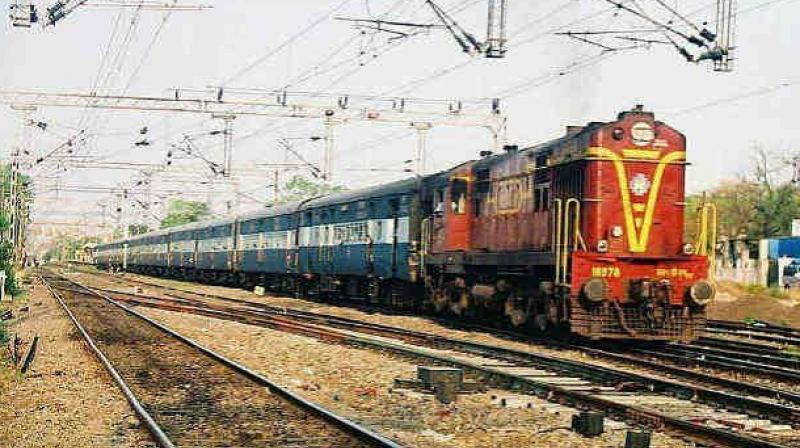 New Delhi: The Indian Railways will float global tender’s worth over Rs.100 crore for acquiring sophisticated equipment to run 1000 trains without guards.

The End of Train Telemetry (EoTT) equipment is used to establish communication between the locomotive driver and the last wagon of the train to ensure that the train is running with all coaches/wagons as a complete unit.

The equipment is designed to do the guard's job by giving indication to the loco driver in case of parting of coaches or wagons from the rear side of the train. Each set of EoTT device is estimated to cost approximately Rs. 10 lakh.

Both the units are fitted with radio transmitter which communicates with each other.

In case of a train parting, the system is designed to indicate to the driver the parting of the train and to apply brakes to the rear unit, thus averting collision of the rear portion with the front portion of the train.

Railways will acquire 1000 EoTT equipment to begin with for its container operations and later more such unit will be procured for all trains.

All goods trains on the proposed dedicated freight corridors will run with EoTT system.

"We will invite financial bids for acquiring 1000 EoTT equipment in the first phase," said a senior Railway Ministry official involved with the project.

The official said the EoTT equipment is used to establish communication between locomotive driver and the last vehicle of the train to see that the train is running with all coaches/wagons as a complete train.

There is a transmitter fitted on a locomotive and a receiver that is fitted on the end of the last vehicle.

The transmitter and the last vehicle receive exchange signals at regular intervals to ensure that the train is running intact.

If there is a break in the communication between the two units, the driver gets a signal that the train has parted, the official said.