India   All India  10 Apr 2017  Pak sentenced Jadhav to death because he was Indian: Sarabjit Singh's sister
India, All India

Pak sentenced Jadhav to death because he was Indian: Sarabjit Singh's sister

She further said that the judgment was awarded solely to please the Army and other agencies in Pakistan. 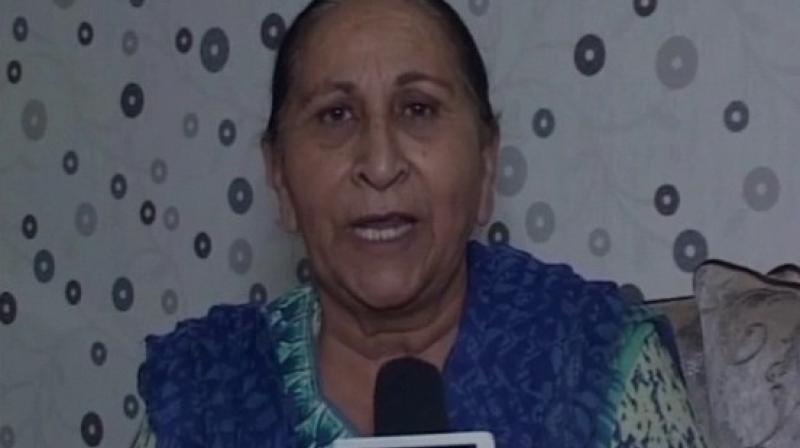 Jalandhar: Sarabjit Singh's sister Dalbir Kaur on Monday strongly condemned Pakistan for awarding death sentence to alleged Indian spy Kulbhushan Jadhav stating that he was penalised because he was an Indian.

"It was expected from the Pakistani government. Whenever they capture an Indian, they brand him as a RAW agent first. Then they begin false trail against him; then they punish him for being an Indian, not a RAW agent," Kaur said.

She further said that the judgment was awarded solely to please the Army and other agencies in Pakistan.

"If this sentence against an Indian citizen, awarded without observing basic norms of law and justice, is carried out, the Government and people of India will regard it as a case of premeditated murder," an official statement read.