More than 2 kids? Assam may deny you govt job

Government is considering increasing the legal age of marriage for both boys and girls. 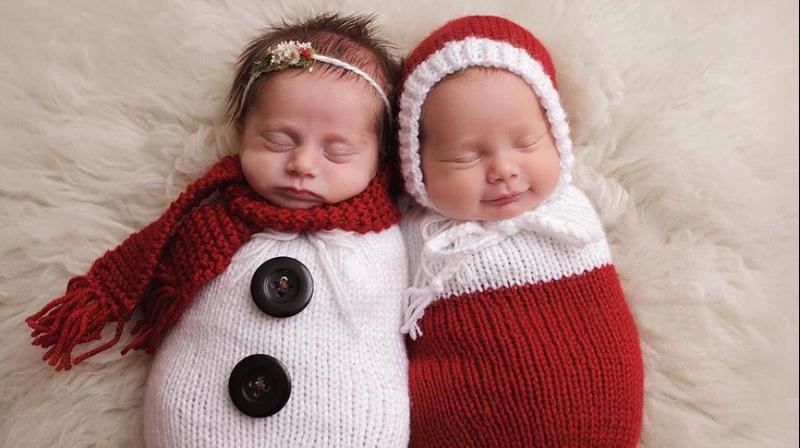 The policy will also seek stringent laws to prevent violence and sexual abuse of women.

Guwahati: The Assam health minister Himanta Biswa Sarma here on Sunday released the draft of an Assam population policy which proposes to deny government job or incentives to people with more than two children besides making the girls education free up to university level.

Mr Sarma said, “This is only the draft of the proposed policy. We have suggested that people having more than two children will not be eligible for any government jobs.”

Pointing out as to how the state’s population has grown by one crore between 2001 and 2011, he said, “We are also seeking people’s opinion on increasing the legal age of marriage from 18 years for girls and 21 years for boys.” Those marrying before turning the legal age will become ineligible for government jobs, he said.

The policy will also seek stringent laws to prevent violence and sexual abuse of women, he added.

“For employment generation schemes like giving tractors, offering homes and others government benefits, this two-children norm will be applicable. Moreover all elections  held under the state election commission will also have this norm for candidates,” Mr Sarma said.

“We want to move from a medical-led population policy to a socially responsible policy. We want to have a behavioural change and provide incentives to those who follow it,” he said, adding the government will consider including a provision for giving 50 per cent reservation to women in government jobs and elections.

The minister announced, “We will seek public suggestions till July. Then it will go to the Assembly for debate and adopting a resolution. We have to go step by step and we are in no hurry. This is the long-term thing that BJP had promised in the Vision Document.”