Satyanarayan Gangaram Pitroda may considered from MP for Upper House

While the BJP is in a position to send four members to RS, Congress has enough strength in state assembly send one member to the RS. 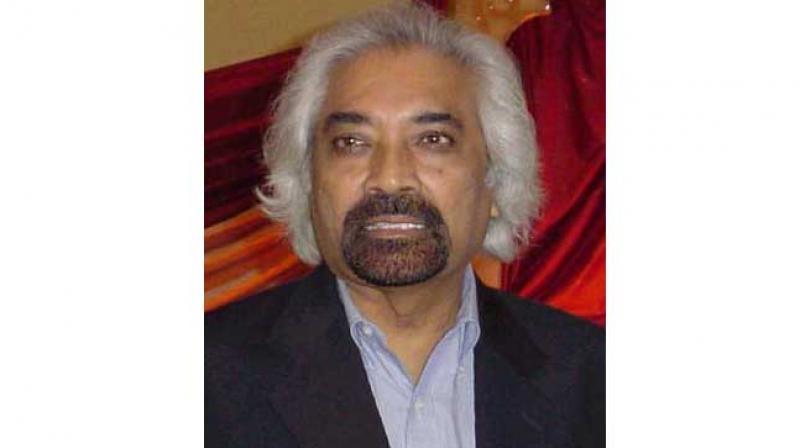 Bhopal: Speculation is rife in the Congress circle here that noted telecom engineer and policy-maker Satyanarayan Gangaram Pitroda, commonly known as Sam Pitroda, may be considered for Rajya Sabha nomination from Madhya Pradesh by Congress. However, Congress sources said the issue relating to his citizenship may come in the way for his nomination to the upper house.

Mr Pitroda who was credited with ushering in telecom revolution in the country when he was technical advisor to the Rajiv Gandhi government in 1980s, is said to be holder of USA passport, which may come in way of his becoming member of parliament in India.

He had served as technical advisor to Naveen Patnaik government in Odisha for a brief period. He resigned from the post in June last year after he was appointed head of AICC’s overseas cell.

Biennial polls to five RS seats in MP are going to be held on March 23.

While the BJP is in a position to send four members to RS, Congress has enough strength in state assembly send one member to the RS.

His name was being considered for nomination to RS from MP provided that he faced no citizenship issue, a senior Congress leader told this newspaper here on Friday unwilling to be quoted.