This is the second such incident of an Indian aircraft losing contact with the ATC in the European airspace in a month's time. 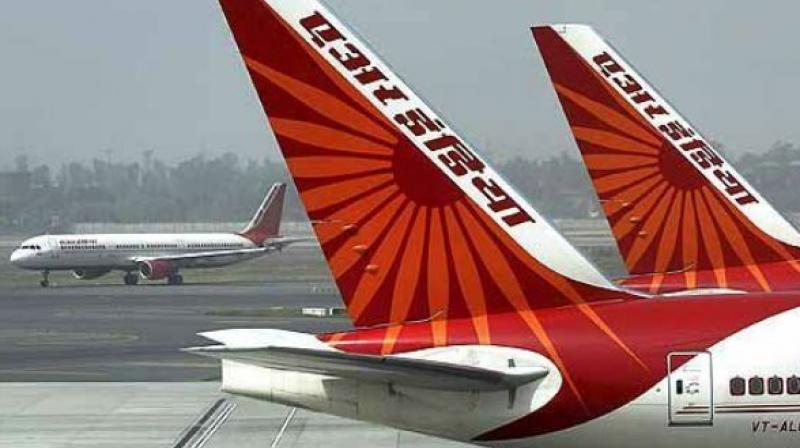 New Delhi: A London-bound Air India aircraft from Ahmedabad today had to be escorted by fighter jets after it lost contact with the Air Traffic Control while flying over Hungary.

The Dreamliner Boieng 787-800 plane with 231 passengers and 18 crew members onboard lost contact with the ATC due to "frequency fluctuation", an Air India spokesperson said.

"AI flight 171 from Ahmedabad for Newark airport in the US via London lost communication with local ATC while flying over Humgary for a short while," the spokesperson said.

The aircraft, which took off from the Sardar Vallabhbhai International Airport at Ahmedabad at 0700 hours, landed safely at London's Heathrow Airport at 11.05 hours local time, the spokesperson said.

Air India has already started a probe into the incident, he added.

This is the second such reported incident of an Indian aircraft losing contact with the ATC in the European airspace in a month's time.