Indresh Kumar said BJP is working to put to end this practice for the benefit of the Muslim community. 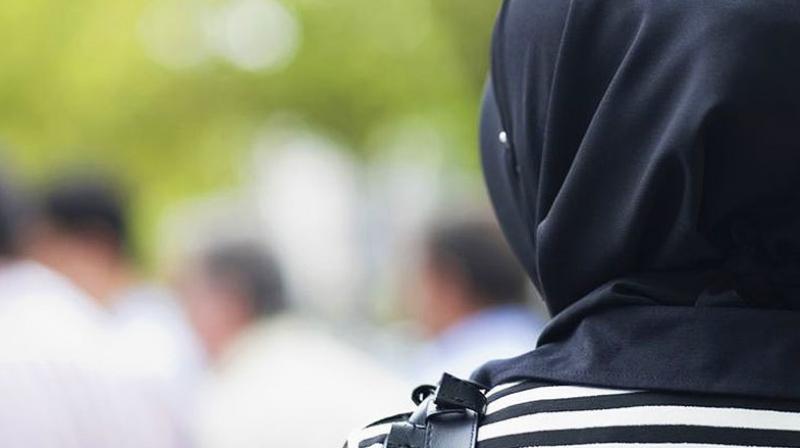 Jind: Triple talaq is a sin and an atrocity against women and it is important to bring an end this practice for the welfare of the Muslim community, RSS leader Indresh Kumar said on Thursday.

"Triple talaq is an atrocity and a sin against Muslim women and now the time has come to relieve the women of this practice forever," he told reporters on the sidelines of a function here.

He said BJP is working to put to end this practice for the benefit of the Muslim community.

He exuded confidence about BJP forming next government in Uttar Pradesh, while also acknowledging tough competition in Punjab and Uttarakhand assembly elections.

On a question about AIMIM president Asaduddin Owaisi, Kumar said he should emerge as a "gentle politician" and not be giving out statements in excitement.

On the Jat quota agitation in Haryana, he said everybody has a right to put forth their demand and views in a democracy.

"The Jat community is also entitled to put forth its views but in a democratic manner. There should not be any violence, because that will not do good to anyone. The violent incidents that occurred during their protests last year did no good to anyone. The separatists' movements in Jammu and Kashmir also caused loss to all," he said.

He also hailed the Centre's decision of demonetisation.