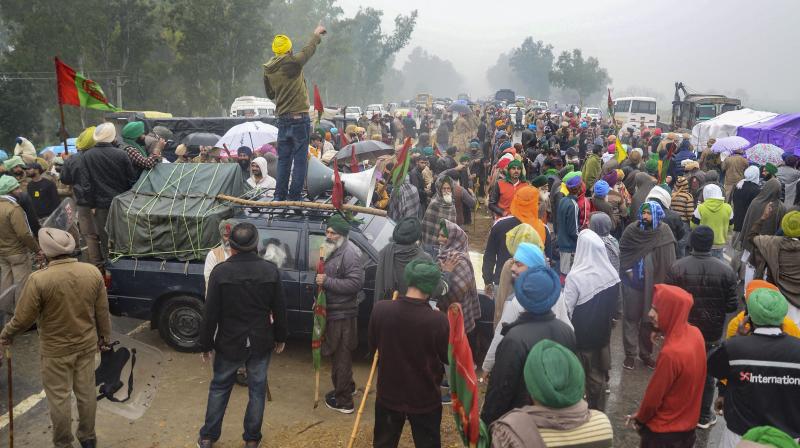 New Delhi: The Punjab government on Monday urged the Supreme Court to set up an independent committee to look into Prime Minister Narendra Modi's security breach in the state on January 5.

Seeking a court-monitored probe into a security breach case, the state government urged to give them a fair hearing.

The government said that it has issued seven show-cause notices to the officers seeking an explanation why no action should be taken against them for the incident.

DS Patwalia, Advocate General of Punjab, told the court that the records have been taken into consideration by the Registrar General of the Punjab and Haryana High Court.

PM Modi's convoy was stuck on a flyover when he was on his way to Hussainiwala in Ferozepur district to visit National Martyr's Memorial.