Rishi Sunak has been appointed as an under secretary of state in Britain's Ministry of Housing, Communities and Local Government. 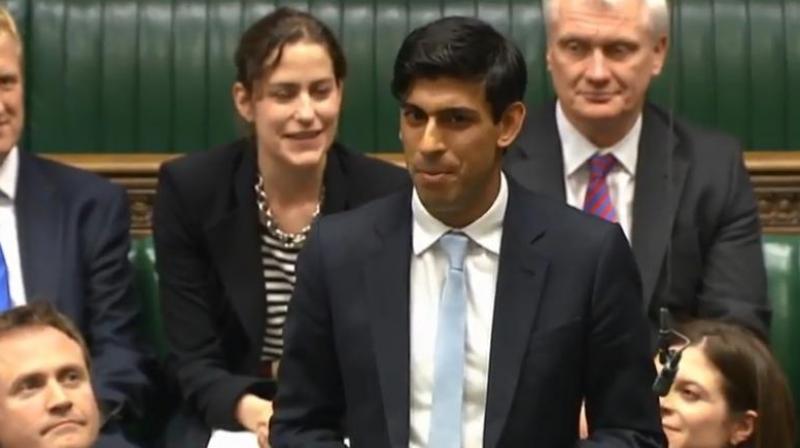 Indian-origin lawmaker and son-in-law of Infosys co founder Narayan Murthy, Rishi Sunak was inducted into British PM Theresa May’s government in the reshuffle of her top team of ministers and secretaries on Monday. (Photo: Screengrab/Youtube)

Indian-origin lawmaker Sunak was inducted into Theresa May’s government in the reshuffle of her top team of ministers and secretaries on Monday.

The 36-year-old has been appointed as an under secretary of state in Britain's Ministry of Housing, Communities and Local Government.

Rishi Sunak won the constituency of Richmond in North Yorkshire in the 2015 general elections in the country.

Rishi Sunak and Akshata Murthy were classmates at the Stanford Business School.

Akshata Murthy was his classmate at the Stanford Business School. The couple has two daughters.

More women and ethnic minority lawmakers were appointed to junior ministerial positions in a move May said was aimed at making the government look "more like the country it serves".