Police said SP leader Anurag Bhadoria was detained and the news channel has been asked to submit the video clip of the incident. 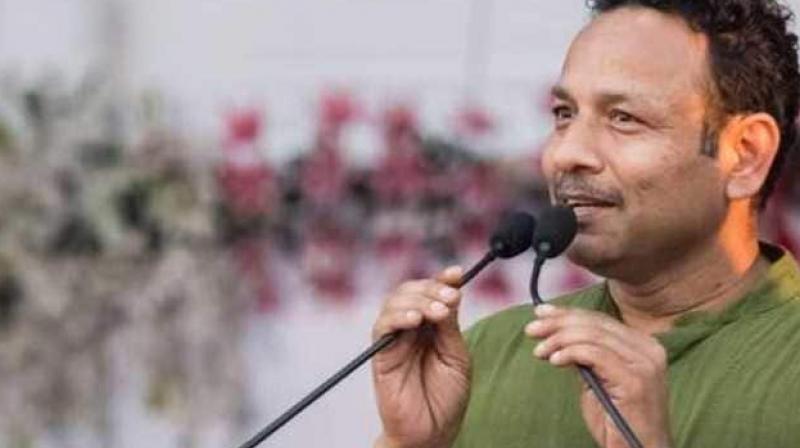 Bhadoria was later taken to Expressway police station after SP leaders and workers gathered at the Sector 20 police station, where he was earlier taken to. (Photo: Facebook)

Noida: Samajwadi Party spokesperson Anurag Bhadoria and his BJP counterpart Gaurav Bhatia fought with each other during a live debate on Saturday, with the police later taking the Samajwadi Party leader in custody.

Senior Superintendent of Police Ajay Pal Sharma said the two leaders fought during the debate at a news channel based in Noida's Sector 16-A, following which the BJP spokesperson filed a complaint at the Sector 20 police station.

The SSP said Bhadoria was detained and the news channel has been asked to submit the video clip of the incident.