The court also clarified that people with disabilities needn't stand up during the anthem. 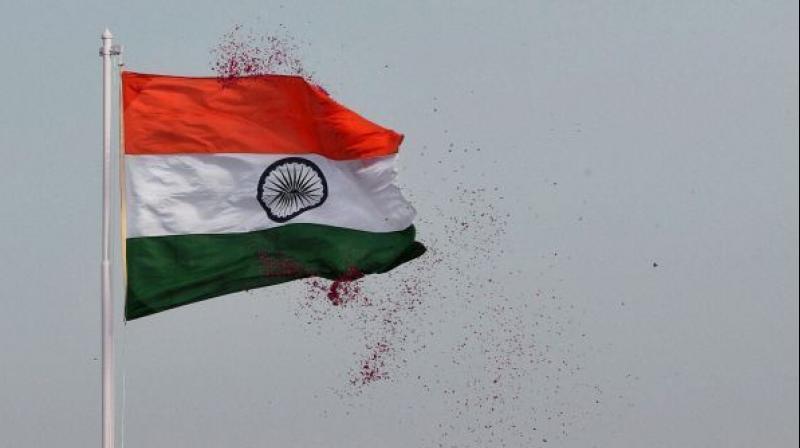 New Delhi: The Supreme Court on Friday reiterated that national anthem will have to be played in cinema halls across the country before every movie, but clarified that while the theatre’s doors must be closed until the song ends, they need not be bolted.

The bench also said that people with disabilities don’t have to stand up when the national anthem plays in the hall.

In its earlier order, the court had said that the doors of the hall must remain closed so that people do not wander out when the anthem plays.

The court on Wednesday had directed cinema halls to play the national anthem before the screening of a film and that people should stand up as a mark of respect.

The court also directed that the national flag should be shown on screen when the anthem is played.

"People must feel this is my country and this is my motherland," a bench of justices Dipak Misra and Amitava Roy said while stressing that it is the duty of every citizen of the country to show respect to the national anthem and the flag.

"At the root of protocol for national anthem, is respect for national identity, integrity and constitutional patriotism," the bench said while directing the Centre that the order should be given effect in a week's time and be circulated to all States and Union Territories through chief secretaries.

It also said no person should take commercial benefits by playing the anthem and that it should not be dramatised.

The apex court said the anthem should not be printed or displayed on undesirable objects, and also barred it from being played on variety shows and its abridged version anywhere.

Directing that its order be shown in electronic and print media and be followed in letter and spirit, the court said,

"Time has come when people should feel they live in a nation" and "even in Shastras, nationalism was accepted."

The court's directions came on a PIL filed by Shyam Narayan Chouksey seeking directions that the national anthem should be played in cinema halls across the country before a film begins and proper norms and protocol be fixed regarding its playing and singing at official functions and the programmes where constitutional dignitaries are present.