The searches at the TV channel's accounts section in Chennai is part of 'Operation Clean Money'. 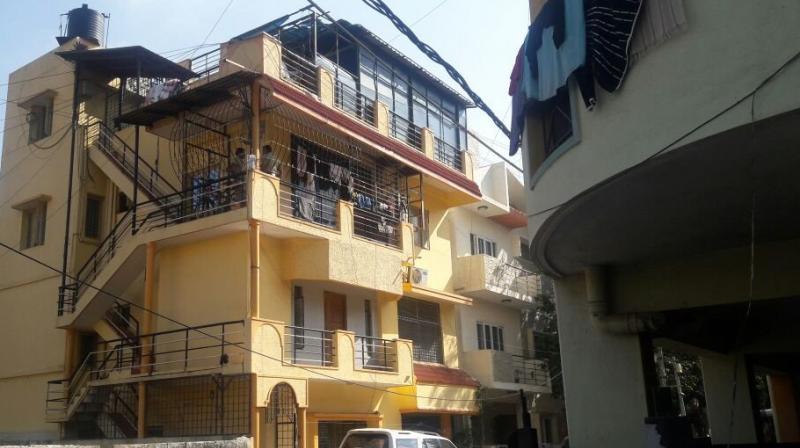 Bengaluru/Chennai: The Income Tax (I-T) department on Thursday expanded its raid at multiple locations in Tamil Nadu to Karnataka. The taxmen conducted searches at the house of AIADMK Karnataka in-charge V Pugazhendi in Bengaluru.

The sleuths also searched the premises of some others linked to Dhinakaran and his jailed aunt VK Sasikala, said an I-T department official, who did not want to be named.

Jaya TV, the channel of late chief minister Jayalalithaa, and that is known to be a mouthpiece of AIADMK, is perceived to be favourably politically disposed towards Sasikala and Dhinakaran.

The searches that began early Thursday morning were being conducted over suspected tax evasion as part of 'Operation Clean Money' that was initiated post-demonetisation, the official said.

The simultaneous searches, spread across multiple locations in Tamil Nadu, includes the premises of associates and some relatives of Sasikala and Dhinakaran.

Dhinakaran, the deposed deputy general secretary of the AIADMK and who is locked in a turf war with the faction led by Chief Minister K Palaniswami and Deputy Chief Minister O Panneerselvam over control of the party, said his farm house was searched while denying that his house was raided.

Among the premises being searched includes that of Sasikala's Tiruvarur district based brother Divakaran.

The searches at the TV channel's accounts section here is part of 'Operation Clean Money', the official said.

The two entities are perceived to be associated with some of those linked to Jaya TV, Sasikala and Dhinakaran.

Jaya TV also reported the searches by tax sleuths in its premises and at Jazz cinemas.

It was being conducted by more than 10 groups since this morning, the official said.

Dhinakaran, meanwhile, told reporters that his residential premises in Chennai were not searched as claimed by a section of media.

He, however, said his farm house off Auroville at Puducherry was searched. "I think they have concluded search there," he said.

He said an "official" visited his residence here and left. He added that it is, however, not known if the official will return and hold searches.