Ashish Mishra was supposed to appear before police on Friday, but he did not do so 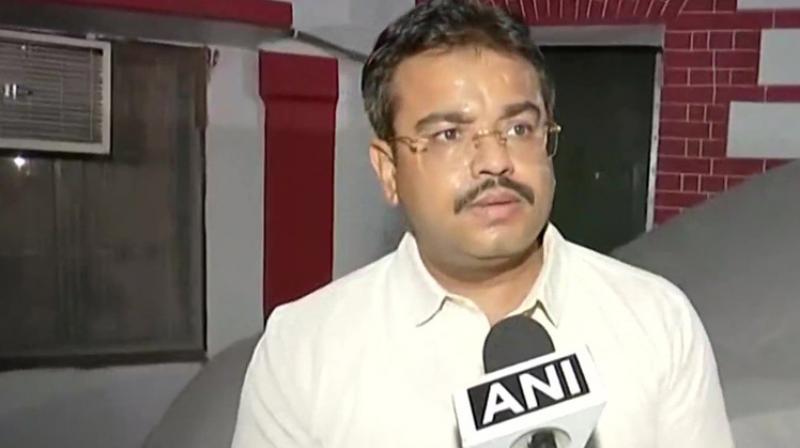 Police officials here at the spot refused to comment on the ongoing interrogation.

After two men were arrested on Thursday in the case, police then had pasted a notice outside Ashish Mishra's house asking him to appear before it in connection with the violence that claimed eight lives.

Four of the eight people who died in the violence on Sunday were farmers, allegedly knocked down by a vehicle carrying BJP workers. Angry farmers then allegedly lynched some people in the vehicles.

The other dead included two BJP workers and their driver.

Farmers claimed that Ashish Mishra was in one of the vehicles, an allegation denied by him and his father who say they can produce evidence to prove he was at an event at that time.

A nine-member team headed by DIG Upendra Agarwal has been formed to investigate the FIR lodged against the minister's son and others.