Both the Sudanese nationals were supposed to fly to Addis Ababa by an Ethiopian Airways flight at 11.05 am. 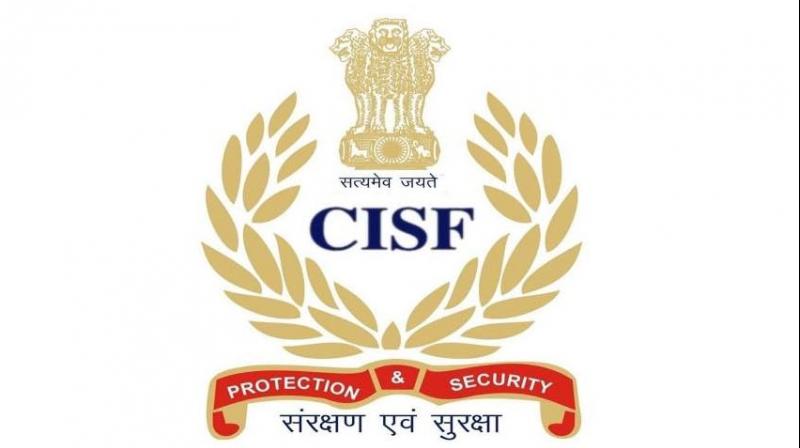 Mumbai: The Central Industrial Security Force (CISF) personnel on Tuesday recovered 25 kg of sandalwood chips from the baggage of two Sudanese nationals, at Chhatrapati Shivaji Maharaj International (CSMI) airport here. The passengers did not have valid permission for carrying the sandalwood chips.

The passengers were identified as Abdelrahim Mirgani and Amma Rudan Habiballa.

Both the Sudanese nationals were supposed to fly to Addis Ababa by an Ethiopian Airways flight at 11.05 am.

The passengers along with the recovered Sandalwood were later handed over to the customs officials for further legal action.