Rakhi Malik, the wife of the cop accused in the murder of Apple executive Vivek Tiwari. 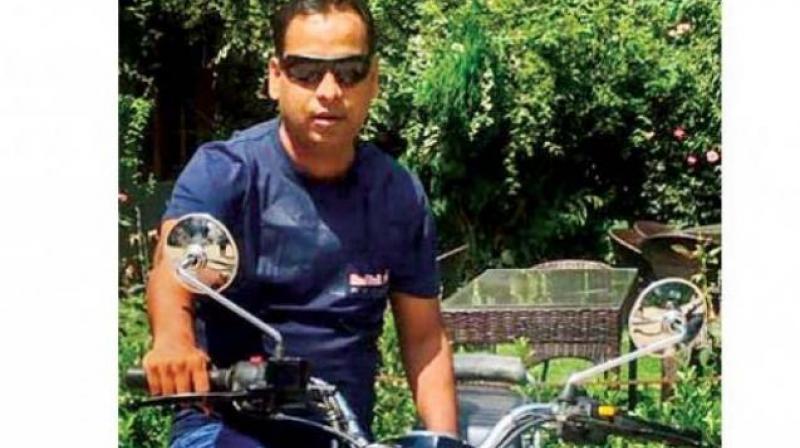 Constables in Uttar Pradesh have been reporting for work, wearing black bands to protest against the arrest of their colleagues Prashant Chaudhary and Sandeep Kumar for the murder of Vivek Tiwari, who was shot dead on September 29 when he did not stop his car at the behest of the cops. More than a dozen cops have been suspended for violating discipline in the matter.

In another development, a letter is also going viral on the social media in which constables have been asked to stage demonstrations in every district on October 10 to protest against the arrest of their colleagues.