The Army received intelligence inputs that terrorists could attack the southern part of India. 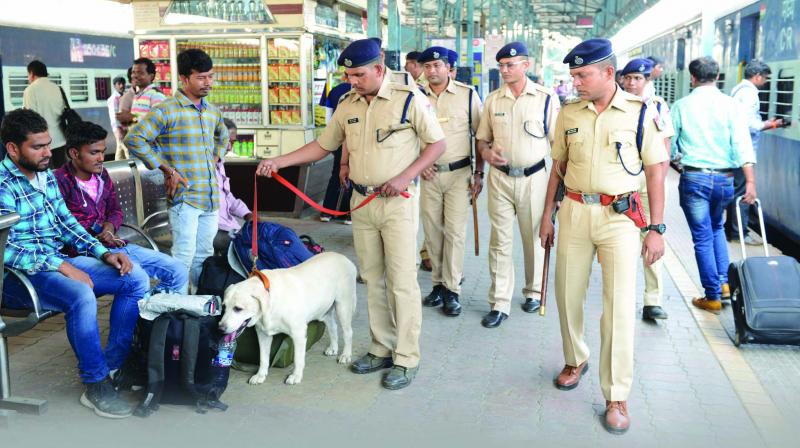 Thiruvananthapuram: Kerala police, on Monday, have issued alerts to all districts across the state following Army's warning of a terror attack.

The Army received intelligence inputs that terrorists could attack the southern part of India, a senior official said. The official added that abandoned boats have been found at Gujarat's Sir Creek.

The warning comes weeks after ports in Gujarat were put on high alert after intelligence agencies received inputs that Pakistani commandos were likely to infiltrate into Indian waters through the Kutch area and use the sea route to try and incite communal trouble or carry out a terror attack in Gujarat.

"We have got many inputs that there may be a terrorist attack in the southern part of India and peninsular India. There have been some abandoned boats also which have been recovered in the area of Sir Creek," S K Saini, General Officer Commanding (GOC), Southern Command, was quoted by news agency ANI as saying.

The Army has taken measures in the Sir Creek region keeping in mind the alert, he added.

In Kerala, the police chiefs have been directed to maintain caution at crowded areas including bus stands, railway stations, airports and shopping malls.

Last month, Adani Port and Logistics, which manages the country's largest private port, issued a statement that "inputs had been received from coast guard station that Pakistani commandos are likely to infiltrate into Indian territory through Kutch area preferably via sea route to create communal disturbance or terrorist attack in Gujarat".

This was days after Navy Chief Admiral Karambir Singh had cited intelligence reports to claim that Pakistan-based terror group Jaish-e-Mohammed is training members for underwater attacks.