The government presented an expenditure of Rs 1.46 lakh crore against Rs 1.82 lakh crore proposed in vote, shows that promise is not kept. 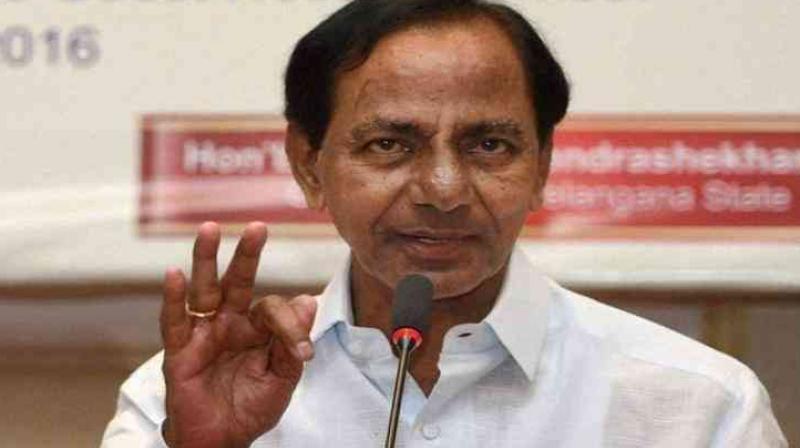 Hyderabad: The budget for 2019-20 presented by the TRS government has ignored the ruling party’s key promises like double bedroom houses for poor, employment generation and financial assistance to unemployed people, the opposition Congress and the BJP alleged on Monday.

The fact that the government proposed an expenditure of Rs 1.46 lakh crore now, against Rs 1.82 lakh crore proposed in vote on account budget, shows that the states progress is on the decline, state BJP president K Laxman said in a statement.

According to Congress Legislature Party (CLP) leader M Bhatti Vikramarka, there is no mention of double bedroom houses, unemployment assistance, jobs that are going to be created and distribution of three acres of land to poor in the budget speech.

The TRS sought to create an impression that it is not able to do what it had planned to do in view of the economic slowdown for which the Centre is responsible, he alleged.

The Chief Minister should admit his failure and apologize to the people, Laxman said. There is no mention of employment generation or any plan for filling vacancies in government, he alleged.

Education and health did not get any importance, he claimed. Without specifying plans to achieve economic progress, Rao, in his budget speech, only sought to make a political speech and to "throw mud at the Centre," Laxman alleged.

The government sought to rationalise spending and ensure uninterrupted welfare to the people despite the economic slowdown in the country, he said in a statement.

While Rao presented the budget in the Assembly, T Harish Rao, who assumed charge as finance minister in the cabinet expansion on Sunday, presented it in the legislative council.