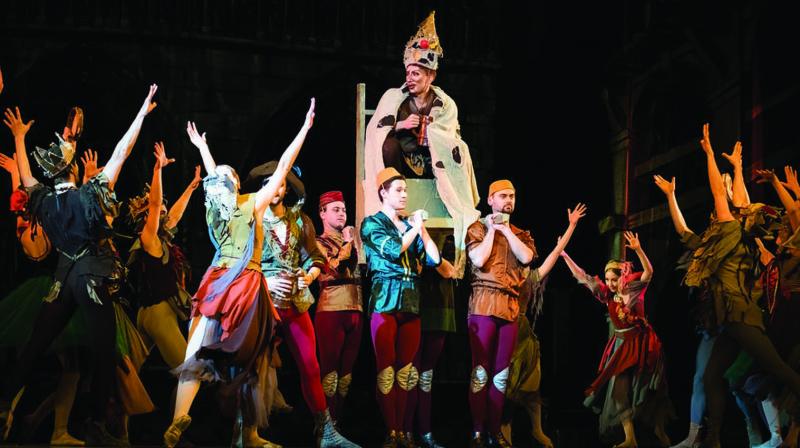 Glimpses of the artistes to perform at the Bangkok fest

Bangkok’s best known cultural festival unfurls this month with some big names and a splendid range of music and dance numbers from countries as varied as Russia, China and Hungary.

We are talking of Bangkok’s best known cultural extravaganza, the International Festival of Dance and Music, which this year, has no Indian programmes, but boasts of an exciting amalgam of old and new music and danceforms.

The Indian-born chairman of the festival, J.S. Uberoi, stated, “We break new ground every year, and always try and ensure that we have something for everyone!”

The biggest name this year is Jose Carreras, the legendary opera singer, known as one of the “Three Tenors of the World”, who has won numerous awards and titles from around the world. This is his farewell tour, which makes this “live” performance in Bangkok even more important. It is said that the 72-year-old singer wants to focus on his “Leukemia Foundation”, having undergone the disease himself, which is why this is one of the last cities he’ll be performing in. 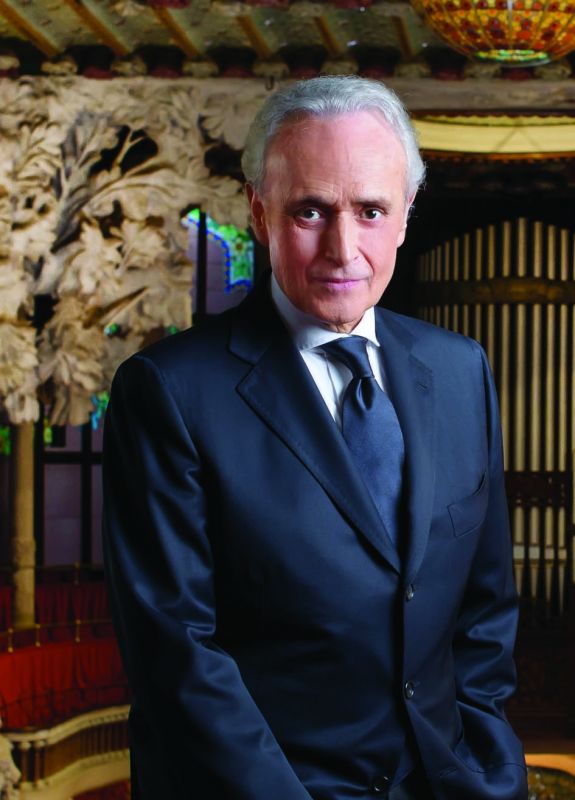 Uberoi is also proud of bringing China’s “National Treasure”, the multiple award-winning singer Li Yugang to the festival. This singer has performed around the world, and is sensational because he is a rare example of a top male opera singer who partakes in only female roles! Of course this is an old tradition in Chinese opera, but is very rare today. Li Yugang has released 14 music albums, directed a short film, and partaken in many magnificent musical dramas, the latest of which, Lady Zhaojun, he will enact here, with more than 70 singers and dancers on stage. This is easily one of the highlights of the festival, and numerous fans of the singer from different parts of Asia are flying down for his two shows in Bangkok.

The Budapest Symphony Orchestra, who have performed in nearly every part of the world, is performing in Bangkok for the first time too. Uberoi describes them as “Hungary’s most versatile and progressive symphony orchestra”, and they will be led by their world famous conductor and artistic director Andras Keller.

As usual, there’s a wealth of Russian ballet and opera performances, which is a country Uberoi specialises in. This year, he has two outstanding troupes — the Ekaterinburg Opera Theatre and the Kremlin Ballet. “Both companies are at the forefront of the performing arts scene, not only in Russia but Europe,” he exclaims. 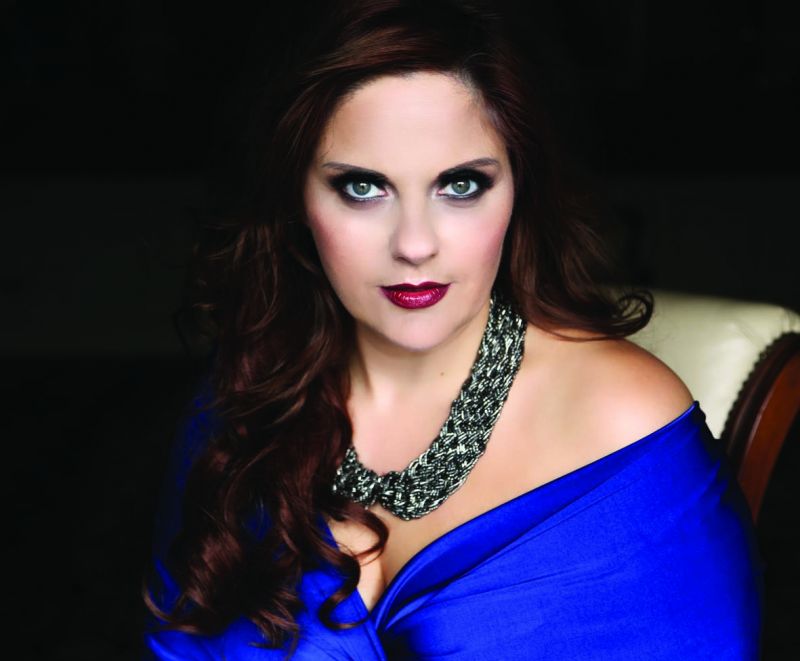 The Kremlin Ballet, one of the top five ballet companies in Russia, will enact three outstanding ballets — Victor Hugo’s The Hunchback of Notre Dame, which has been described as an “edge-of-the-seat classical ballet thriller”, A Thousand and One Nights ,the spectacular “Arabian Nights” tale, and Tchaikovsky’s ever-popular  Swan Lake. The marvellous choreographer of the three ballets is the ballet company’s legendary founder-director Andrei Petrov.

There will be two more ballets at the festival, but these will be performed on ice, by the world famous Imperial Ice Stars from the UK. This is the only ice skating company in the world to have won a “theatrical” award. Their 35 artistes include world and European champions, and their enactment of the classical ballets, complete with dazzling costumes, music and lighting should be a superb treat for adults and kids.

Festival chairman Uberoi is also sure that the outstanding Swiss Compagnia Finzi Pasca group’s show La Verita would “engage audiences of all ages”. The show has been described as “a perfect balance between beauty, poetry and performance”, and is a dazzling amalgam of acrobatics, theatre, dance, music, with multi-talented artistes who have knocked out audiences in as many as 63 cities in 24 countries.

The Introdans modern dance troupe from the Netherlands have also mesmerised old and young audiences around the world, with their stunning choreography and gravity-defying movements. Their popularity can be gauged by the fact that they are performing for the third time at this festival.

Then comes the Les Ballets Trockadero from New York, the pioneering male dancers, popularly called the Trocks, who introduced comedy to classical ballet and delighted audiences around the world by enacting pretty swans, princesses and sprites! “A performance for audiences of all ages” is how Uberoi describes this vivacious ballet troupe.

All in all, the festival, which has been held for more than 20 years, has plenty of choices for the cultural aficionado. Uberoi admits that it’s a huge and painstaking process to book the top artistes of the world, every year.

“Schedules have to be synchronised; dates fixed well in advance. It’s an ongoing, organic process,” he states.

Indeed, a meticulous and magnificent “process” that has brought the “who’s who” from the international world of dance and music to the City of Angels.