Asking lawyers to introspect on this, Justice Mishra also wondered whether the time had come to 'remodulate' the idea of a PIL. 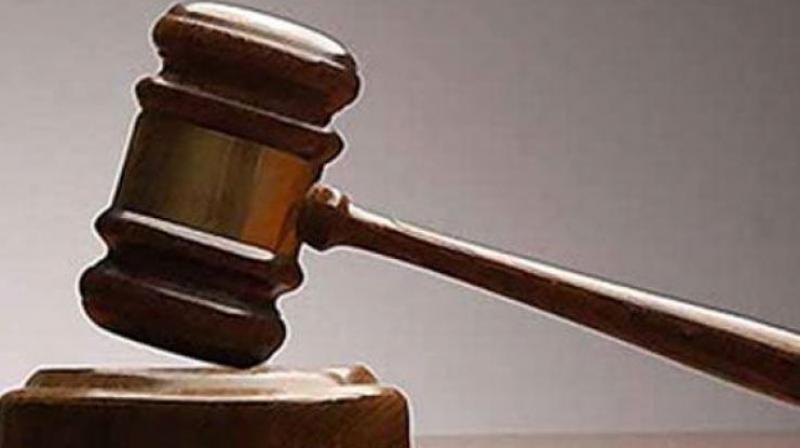 Lok Sabha Speaker Sumitra Mahajan, who, along with Justice Mishra, attended the foundation stone-laying ceremony for a new district court building, also expressed worry about the misuse of PILs.

"Public interest litigation has been a powerful weapon for the judiciary. In public interest, even letters have been entertained as PILs. But today, has the PIL become Political Interest Litigation?" Justice Mishra asked.

"Politically sponsored cases are filed in the guise of a PIL. If such petitions are not disposed of in the petitioners' favour, the courts are slammed and the date of such a judgment is dubbed as a 'black day for the judiciary'," he added.

Asking lawyers to introspect on this, Justice Mishra also wondered whether the time had come to "remodulate" the idea of a PIL.

Mahajan, who presided over the function, also expressed concern over the issue.

"Many times, a PIL becomes a 'Personal Interest Litigation'," she said.