India   All India  09 Aug 2019  Weapon used to kill Dabholkar to be searched by CBI in Arabian Sea
India, All India

The request to conduct a search in the Arabian sea was pending for clearance from the ministry. 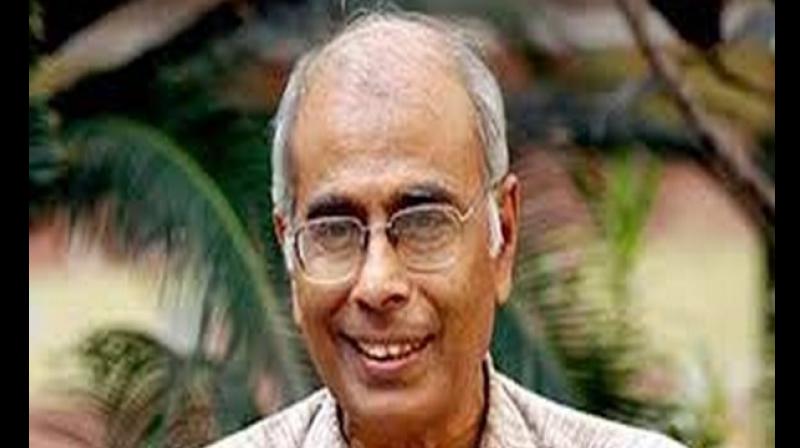 Pune: The Central Bureau of Investigation (CBI) on Friday informed the Pune court that it has got a clearance from Maharashtra's environment ministry to conduct a search operation in the depths of the Arabian sea to find out the weapon used to murder rationalist Narendra Dabholkar.

The request to conduct a search in the Arabian sea was pending for clearance from the ministry. A foreign company has been given a contract to conduct the operation.

Dabholkar was shot dead by bike-borne assailants while returning home from a morning walk on August 20, 2013.

Advocate Sanjeev Punalekar, an accused in Dabholkar murder case, has been charged with helping Sharad Kalskar, who had allegedly shot the rationalist, in dismantling the weapons.

Last month, Punalekar was granted bail by Pune sessions court on a surety amount of Rs 30,000.