A day after the Narendra Modi government nullified the provisions of Article 370 giving special status to the state. 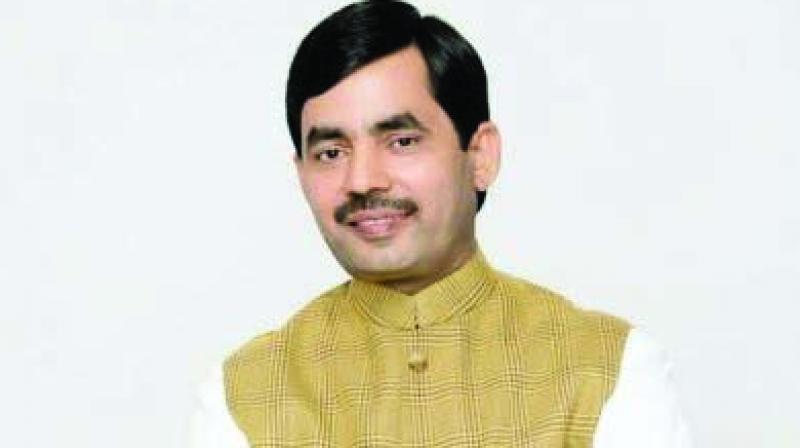 New Delhi: The Bharatiya Janata Party (BJP) on Thursday said senior Congress leader Ghulam Nabi  Azad’s remarks on National Security Advisor (NSA) Ajit Doval's visit to Jammu and Kashmir could be used by Pakistan at global forums against India and it was “unfortunate” that the former chief minister of the state made such remarks.

A day after the Narendra Modi government nullified the provisions of Article 370 giving special status to the state, Mr Doval visited the militancy-affected south Kashmir and some of his videos and photographs, sharing meal with locals on a footpath went viral on the social media.

Reacting on the photographs and videos, the senior Congress leader had claimed  “Paise dekar aap kisiko bhi saath le sakte ho (Anyone can be brought along with money).”

Demanding an apology from the senior Congress leader, BJP national spokesperson Shahnawaz Hussain said, “Ghulam Nabi Azad’s comments are unfortunate. I condemn it strongly....When the NSA visits the state and meets and eats with the people of the area, the Congress says that we have paid them money.... These accusations come from the people of Pakistan. This is not expected from a big political party likethe Congress. How can you make these accusations? This statement will be used by Pakistan on global forums.”