The students were told by the school management that if they fail to do so, they could face expulsion. 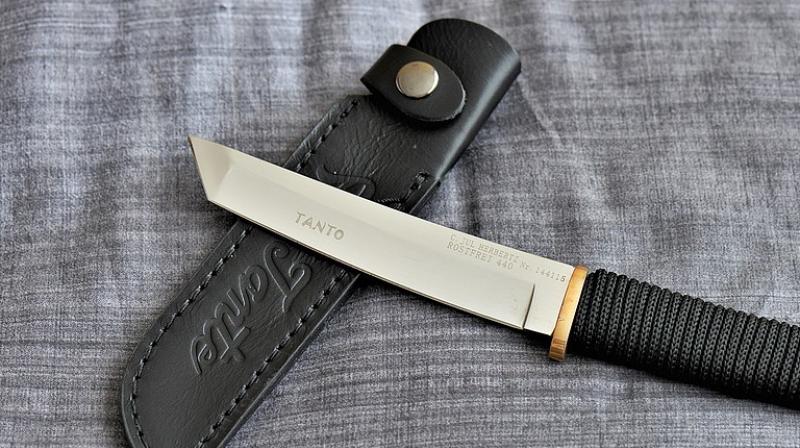 BENGALURU: A nursing college in Bengaluru is in the eye of a storm after it was accused by four of its students — all four are from Kashmir — of an attempt to curtail their religious freedom after they came under pressure from a new principal to shave off their beards.

The students were told by the school management that if they fail to do so, they could face expulsion.

The principal of Adarsha College of Nursing at Mariyappana Palya in Mallathahalli , Ms. Priyadarshini, who took over only weeks ago admitted that she had barred the students from attending classes and called it a “disciplinary action”. She said that she asked the students to shave off their facial hair because of “hygiene issues” as they tend to several patients and there are chances of them transmitting harmful bacteria to the patients.

The four students, all from Kashmir, were shocked when the principal barred them from attending classes and threatened to cut their internal assessment marks if they continue to sport their beards.

The principal, Ms Priyadarshini, summoned the four students — three from first year, B.Sc (Nursing) and one from second year — and asked them to shave off their beards if they wanted marks in the internal exams.

The problem started only after Ms. Priyadarshini joined the college as principal, the students told this newspaper. “For the last one week, we are being sent out of class on instructions from the principal for not shaving our beards. The management was fine with our beards when we got our admission at the college. All of a sudden, the principal, who joined just 20 days ago, asked us to shave our beards and barred us from attending classes. The beards are part of our religion and I don’t understand why it should bother the principal. Even on Wednesday, we could attend only two classes and when the principal got to know of it, she asked the lecturers to send us out,” the students said.

The principal did not comment when asked if the rulebook of Rajiv Gandhi University of Health and Sciences (RGUHS), which governs all medical and nursing colleges in Karnataka, had a rule prohibiting students from sporting a beard. However, RGUHS Vice-Chancellor Dr. S. Sacc-hidananda clarified that there is no such rule. “Barring a student from attending classes for sporting a beard is a clear violation of RGUHS rules,” he said.

Deputy registrar, RGU-HS, Dr Riyaz Basha said that no one has the right to interfere in a student’s religious practices.