The Bill was introduced on Monday by Union minister of state for home G. Krishna Reddy. 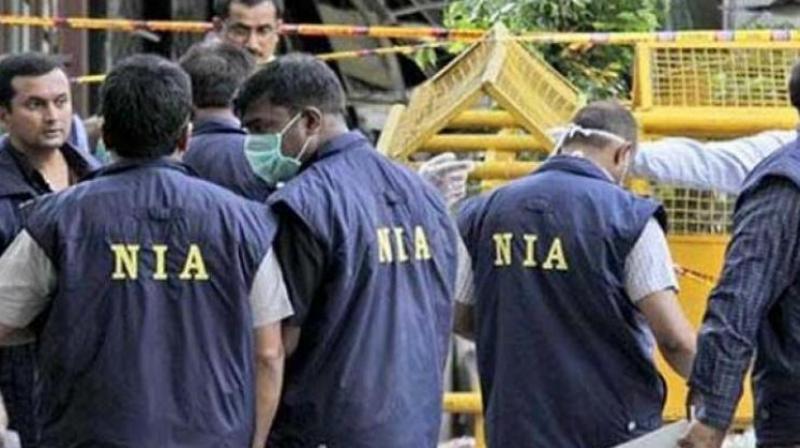 The NIA is the country’s premiere investigating agency that specialises in probing terror related cases and was constituted following the 26/11 Mumbai terror attacks of 2009.

New Delhi: The BJP-led NDA government on Monday introduced a Bill in the Lok Sabha to further expand the mandate of the National Investigation Agency (NIA) by allowing the agency to investigate incidents of terror attacks on Indian and Indian interests in foreign countries.

The National Investigat-ion Agency (Amendment) Bill, 2019, will also permit NIA to investigate cases of human trafficking as well as that of cyber crime. The Bill was introduced on Monday by Union minister of state for home G. Krishna Reddy.

By bringing these amendments the government plans to further strengthen the NIA Act and increase the agency’s investigating powers. While introducing the amended Bill, the minister said that with these powers the NIA will have the authority to initiate investigations if any Indian national or their assets are targeted by militants on foreign soil.

The NIA is the country’s premiere investigating agency that specialises in probing terror related cases and was constituted following the 26/11 Mumbai terror attacks of 2009.

Earlier, the NIA could investigate terror related cases only within the country, while information regarding attacks on Indians or Indian assets in foreign countries was gathered largely by various other intelligence agencies. But now, with the passage of the Amendment Bill, the NIA will be able to investigate these case and file chargesheets against subversive elements and terror organisations responsible for these incidents in designated courts here.

While opposing the Bill, Congress leader Shashi Tharoor said that courts are already facing a backlog and these amendments in the NIA Act would only add more cases for the courts to handle.

Mr Tharoor claimed that Bill is not based on any logic but a rather “piecemeal” legislation. The Congress leader further claimed that the Bill does not insulate the NIA from political interference.

Another MP, P.K. Kunhalikutty of Indian Union Muslim League, said that while the government is widening the powers of investigating agencies, there is need to put in place adequate safety measures to ensure that these powers are not misused by any investigating agency.