The police on Saturday arrested 15 persons in this connection and forwarded to the court. 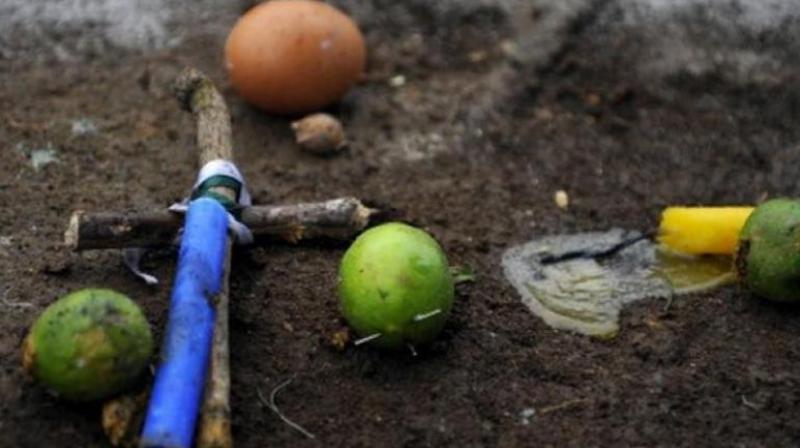 According to reports, Bijay and his family were exiled from the village since 2013 for allegedly practising sorcery. (Representational image)

Bhubaneswar: Overpowered by superstition, residents of an Odisha village allegedly meted out inhuman physical torture to three members of a family and forced them to eat human excreta on the charges of “practicing sorcery”, and thereby causing harassment to them.

The incident occurred in Balighai village under Soroda police limit in Ganjam district where Bijay Bisoi, his wife and son were forced to have feces for failing to pay Rs 5 lakh fine. The police on Saturday arrested 15 persons in this connection and forwarded them to the court.

According to reports, Bijay and his family were exiled from the village in 2013 for allegedly practising sorcery. When Mr Bisoi’s youngest son Rohit approached villagers expressing desire to return, they convened a meeting on July 1 and asked the family to pay Rs 5 lakh fine. When Bijay expressed his inability to pay the amount, they were allegedly fed human excreta.