Trees were uprooted at some places in Nashik city due to the stormy winds on Saturday evening. 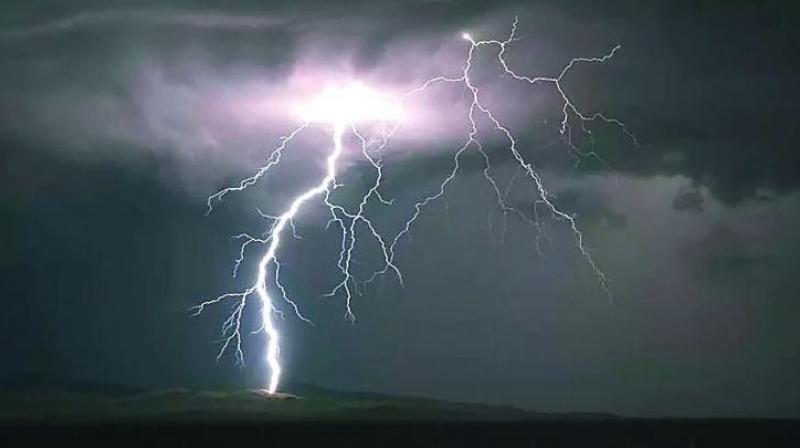 Nashik: One person was killed and three others injured as thunderstorm and pre-monsoon rains hit parts of Nashik district in Maharashtra, officials said on Sunday.

Trees were uprooted at some places in Nashik city due to the stormy winds on Saturday evening and power supply was disrupted in various localities for about five hours, a police official said.

"A 70-year-old woman died when the tin roof of her house in Wadala locality here collapsed on Saturday during the rains coupled with thunderstorm," an official at Indira Nagar police station said.

Three members of her family were also injured in the incident, he said.

An onion storage shed in Niphad tehsil and a greenhouse in Manmad area were also destroyed following the downpour, he added.