Advisories have been issued across the city to ensure quick response to emergencies and avoid casualties. 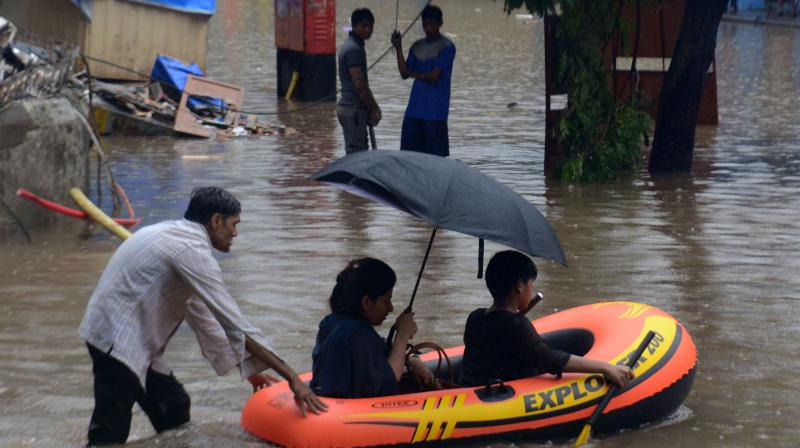 Due to heavy rains in Mumbai, streets are water-logged in several parts of the city. (Photo: Debasish Dey)

Mumbai: The metropolis received heavy rainfall on Saturday following the onset of the southwest monsoon, leading to a slight delay in the running of suburban trains.

The Indian Meteorological Department (IMD) on Saturday declared the onset of the monsoon over Mumbai, the adjoining Thane-Konkan areas, Ahmednagar, Parbhani and other parts of Maharashtra.

Predicting a heavy to very heavy rainfall in the city, the Met department has advised people to stay indoors. Fishermen have also been advised against venturing into sea off the Konkan and Goan coast till June 12.

"Heavy to very heavy rainfall was recorded in the suburbs till 8.30 am today," IMD Deputy Director K S Hosalikar said.

Advisories have been issued across the city to ensure quick response to emergencies and avoid casualties.

The Brihanmumbai Municipal Corporation (BMC) cancelled leaves of all senior officials, including deputy municipal commissioners, assistant commissioners and heads of departments. The civic body also said it had taken precautionary measures to ensure the safety of citizens.

04:35 pm: As heavy rains in city leave streets water-logged, locals from Hindmata area say 'BMC should have cleaned the drains earlier. Since they had not done anything public are facing problems now. Even after paying taxes we are suffering. This happens every year'. 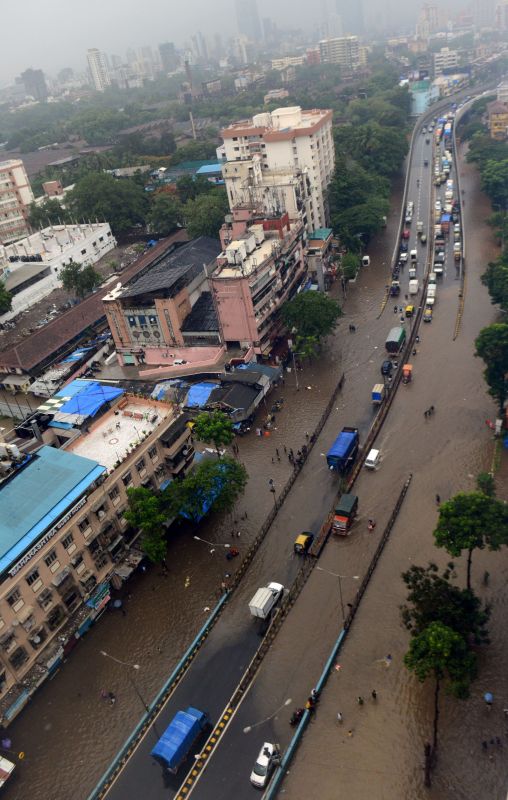 04:33 pm: Meanwhile, Mumbai International Airport Pvt Ltd (MIAL) said that there are no flight diversions or cancellations. The flights have delayed by 15-20 minutes.

04:11 pm: "We will continue to maintain services even if overall rainfall for the day reaches 200mm by tonight," Chief public relations officer, Central Railway, said.

03:30 pm: Streets water-logged in Mumbai's Andheri area after heavy rain lashed the city. Locals say, 'This has become a routine now. It is next to impossible to travel on the roads. No government has taken any action to solve this persistent problem.' 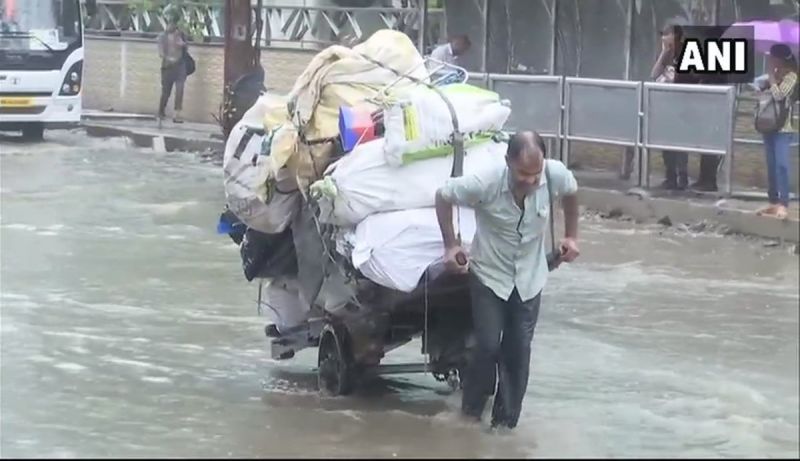 03:10 pm: The southwest monsoon reaches Mumbai on June 9, one day before the anticipated date of June 10. Heavy rainfall is expected till June 11: India Meteorological Department

01:35 pm: "We are expecting heavy rainfall to continue over Mumbai and Konkan region for the next two days. We have issued warnings of heavy rainfall to all agencies and fishermen," said Ajay Kumar, India Meteorological Department 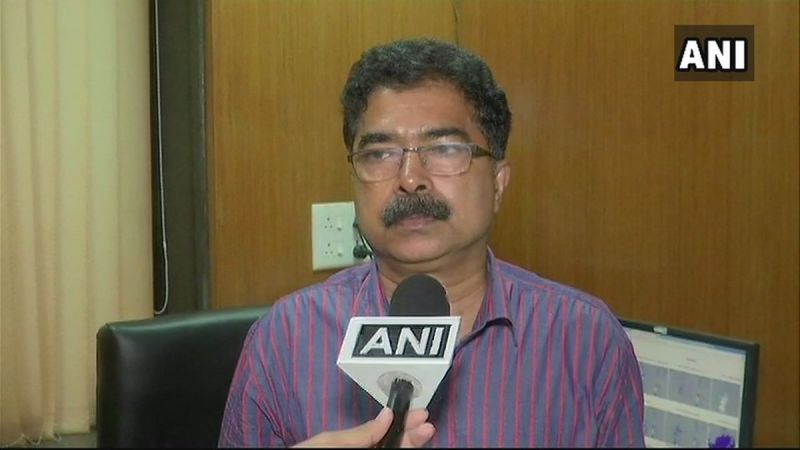 12:15 pm: Due to heavy rains in Mumbai, streets are water-logged in several parts of the city

11:28 am: Monsoon arrives in Mumbai. Rain lashes parts of the city

11:15 am: Wall debris fell on railway track early morning on main line (DN slow) heading towards Kalyan and a tree fell in early morning. The local trains on the main line are running with a delay of 10 minutes: Chief public relation officer, Central Railway,Sunil Udasi.

11:00 am: IMD declares onset of monsoon over Mumbai, Thane and some more parts of Maharashtra.