There was no mention of the line of treatments, and prescriptions used for the patient. 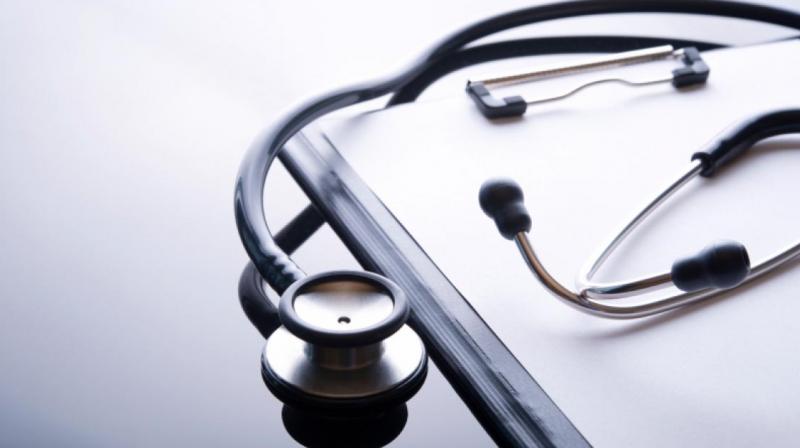 Bhopal: Local administration in a Madhya Pradesh district appeared confused as to how to deal with a “bizarre” case in which a doctor demanded Rs 16 crore from army for treating his son, a defence man.

A probe into the matter by the Chief Medical Health Officer of Bhind district J.S. Kushwaha has revealed that a local doctor, I.S. Rajwata, sought reimbursement of medical expenditures to the tune of Rs 16 crore incurred for treating his son, from the army by writing three amounts, Rs 6 crore, Rs 6 crore and Rs 4 crore, simply in three pieces of papers.

“There was no mention of the line of treatments, and prescriptions used for the patient. Three amounts were simply written in three pieces of papers and produced as bills to the army claiming for their reimbursements”, Dr Kushwaha told this newspaper.