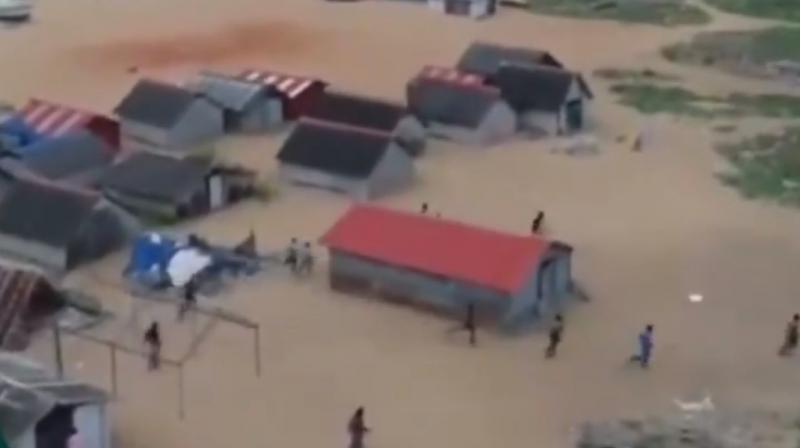 Kochi: Police personnel across the country have resorted to various methods to prevent people from stepping out of their houses during the ongoing lockdown but none has been more successful that the drone camera surveillance launched by the Kerala police.

Showcasing their own success, the Kerala police have posted edited video footage from their drone cameras on their social media page. It has become a big hit with the video going viral, reaching more than 3.5 lakh viewers.

The speeded up video show people scurrying for cover upon being spotted by the drone camera, some covering their faces and some hiding behind trees.

To heighten the mirth, the footage is set to a background score of an old Ventures hit Wipeout with a layer of commentary by several cricketer-commentators, each using the phrase ‘tracer bullet’ coined by Ravi Shastri.

The India team coach himself retweeted the video, calling it innovative, and wished good luck to the Kerala police.

The video also has snatches of commentary by Sunil Gavaskar, Sanjay Manjrekar and Ian Botham.