It alleged that “Chanda claiming plausible deniability as to the loan been approved by credit committee of ICICI simply flies in the face of facts”. 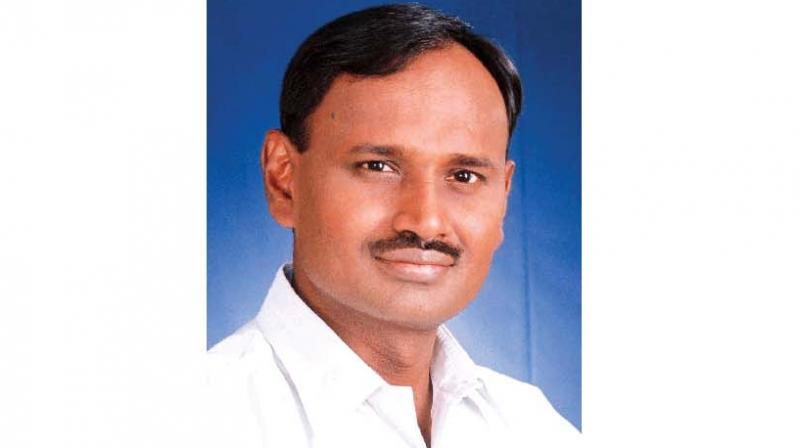 New Delhi: BJP’s Delhi MP Udit Raj has written to the CBI, seeking the arrest of ICICI bank chief Chanda Kochhar and her husband Deepak for an alleged criminal conspiracy to squander public money running in thousands of crores of rupees through fake loans. The April 6 dated three-page letter to CBI director Alok Kumar cited a complaint of whistleblower Arvind Gupta, “which clearly shows the misuse of power authority by Chanda in criminal conspiracy with Deepak and Venugopal Dhoot”, chairman of Videocon Industries. It alleged that “Chanda claiming plausible deniability as to the loan been approved by credit committee of ICICI simply flies in the face of facts”. “The husband-wife duo of Deepak and Chanda have cheated the public thousands of crores and in-spite of their massive clout, it will be in the fitness of things to register FIR against Deepak and Chanda and subject them to custodial interrogation.”

It said that in 2012, “the Dhoots who had put in hundreds of crores of rupees in NU Power Renewables through crafty financial engineering and on a paltry consideration of Rs 1.90 crore made the Kochar family near 100 per cent owner of NU Power Renewables and in the same year Rs 3,250 crores of loan was extended to six offshore/shell companies of Videocon Group”.