After MP, Rajasthan passes bill on death for rape of girls aged up to 12 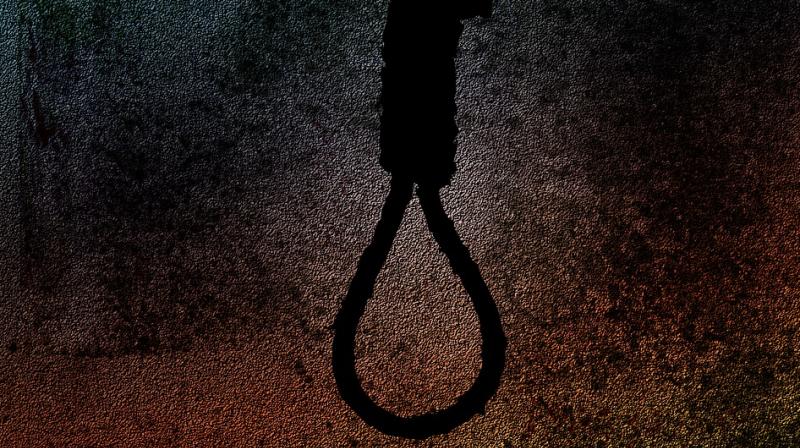 Jaipur: A new bill in Rajasthan proposes either gallows or death in prison for rapists of girls 12 years or below.

The Rajasthan assembly on Friday unanimously passed a bill that will see rapists of girls 12 years or below being hanged till death.

Rajasthan Home Minister Gulab Chand Kataria told reporters that two amendments have been made in the bill.

"We have made two amendments: added life sentence and life imprisonment for convicts in offences against girls below 12 years of age. We have also made a provision that convict cannot leave the prison for life even after completing 14 years of sentence," Kataria said.

When defendants are sentenced to life in prison, they will be eligible for parole after they have served 14 years behind the bars. Contrastingly, offenders who are given a natural life prison sentence will live the rest of their life in a jail cell, until the day that they die.

Chief Minister Vasundhara Raje-led Rajasthan has become the second state after Madhya Pradesh to pass such a bill.

Now the bill will be sent to the Centre and will need the assent of the President to become a law.

Both Rajasthan and Madhya Pradesh are ruled by the Bharatiya Janata Party (BJP).