Ghouse Mohammad Khan, a former IAF employee, said to be the brain behind the ISIS Khorasan module, had been absconding. 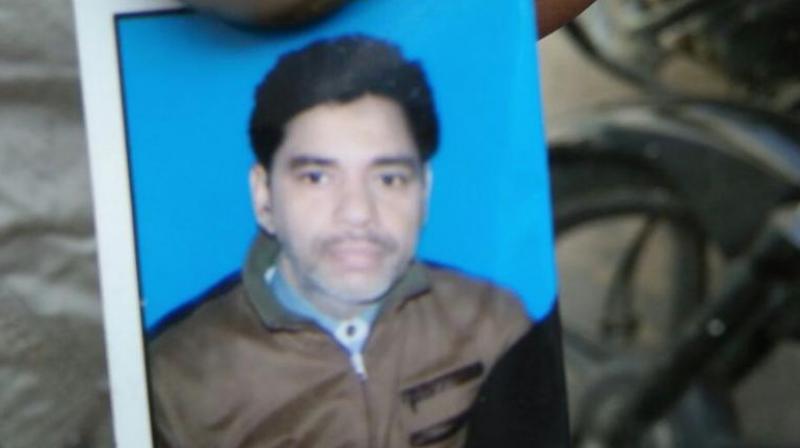 Lucknow: Two people, one of them the alleged mastermind of the ISIS Khorasan module, were arrested by the Anti-Terror Squad (ATS) from Kanpur on Thursday.

One of them, Ghouse Mohammad Khan, a former IAF employee, is the brain behind the ISIS Khorasan module that is accused of being responsible for the Ujjain train blast.

The other was the main arms and ammunition supplier to slain terror suspect Saifullah, said reports.

"This message should be for the whole country. Ordinary people like us are being given respect by ministers," he said in Kanpur.

Saifullah, a suspect in the train blast case, was killed while hiding in a building in Lucknow after a 12-hour operation on Wednesday. Security forces who surrounded the building had repeatedly asked him to come out, but to no avail. It is said that he and his group planned to blow up a Sufi shrine within a month.

Rajnath Singh on Thursday announced that the National Investigation Agency (NIA) would take over the probe into the terror plot.

However, Saifullah's brother Khaled Mohammad, who had tried to persuade him to surrender on Wednesday, demanded that an inquiry must be conducted to examine the charges against his brother.

After Saifullah was shot, an ISIS flag and a train timetable were discovered near him. Investigators said he and other members of his group were "self-radicalised" and "self-proclaimed as an ISIS cell" according to the Uttar Pradesh police. However, later in the evening, the UP police backtracked on its assertion that Saifullah was a sympathizer of ISIS.