Naidu said, 'Tomorrow is a dark day. PM Modi is coming to witness the injustice that was done to Andhra Pradesh by him.' 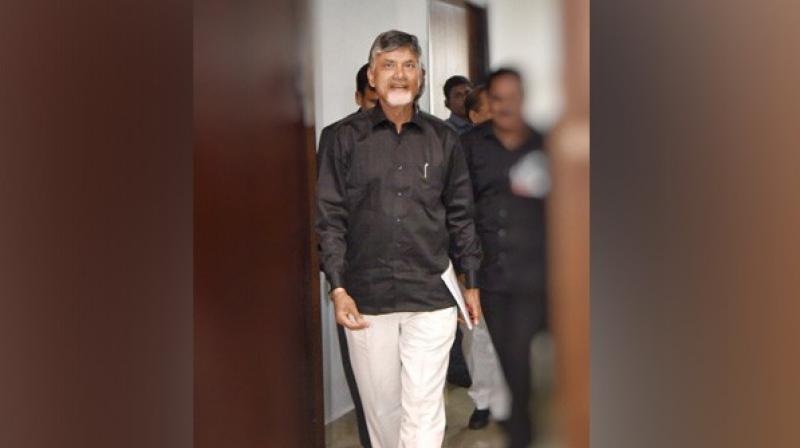 While speaking to his party leaders through a teleconference, Naidu said, “Tomorrow is a dark day. Prime Minister Modi is coming to witness the injustice that was done to Andhra Pradesh by him. Modi is weakening the states and constitutional institutions. PMO's intervention in Rafael is disrespect to the nation. We will do peaceful Gandhian protests with yellow and black shirts and balloons.”

They held a protest at NTR statue and raised slogans against Shah asking him to go back. The TDP workers also tried to set ablaze the effigy of Prime Minister Narendra Modi but the police prevented them.