Chandrababu Naidu wrote a series of tweets lashing out at the Prime Minister. 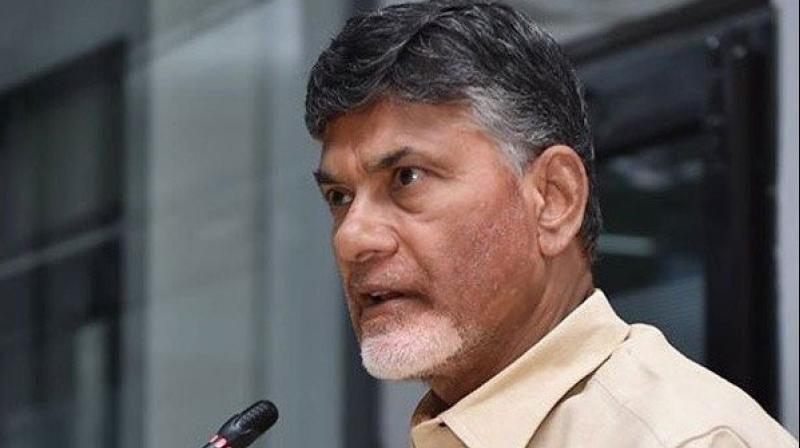 'This time BJP govt cannot get away with manipulating factual information regarding the negotiations for their benefit,' he further added in another tweet. (Photo: ANI)

Naidu wrote a series of tweets lashing out at the Prime Minister. "PM Narendra Modi’s silence on Rs 59,000 Cr Rafale deal and reports on the possibility of India’s Biggest Defence scam directly involving the PMO, speaks volumes of BJP govt’s destructive decisions. Modi ji, truth cannot be hidden for long when you cheat the nation,” he tweeted.

Naidu also cited Defence Ministry’s note on the deal and said, “PMO’s interference in the name of “parallel negotiations”, bypassing the Ministry of Defence in finalising Rafale deal, undermined the negotiating position of the Indian Negotiating Team. These revelations are shocking. They indicate a lack of integrity and regard within BJP government.”

“All latest developments in the Rafale Scam case have strengthened the suspicion over the deal and require to be investigated independently so that truth comes out. This time BJP govt cannot get away with manipulating factual information regarding the negotiations for their benefit,” he further added in another tweet.

Earlier on Friday, a combative Defence Minister Nirmala Sitharaman had termed as “incomplete” and “distorted” the news item published by a newspaper about “parallel negotiations” by the PMO in the Rafale fighter deal and wondered whether “doubts” were being deliberately created in the minds of people because of some “corporate warfare”.