TMC leader Derek O'Brien alleged that the government was deliberately trying to muzzle the voice of the opposition. 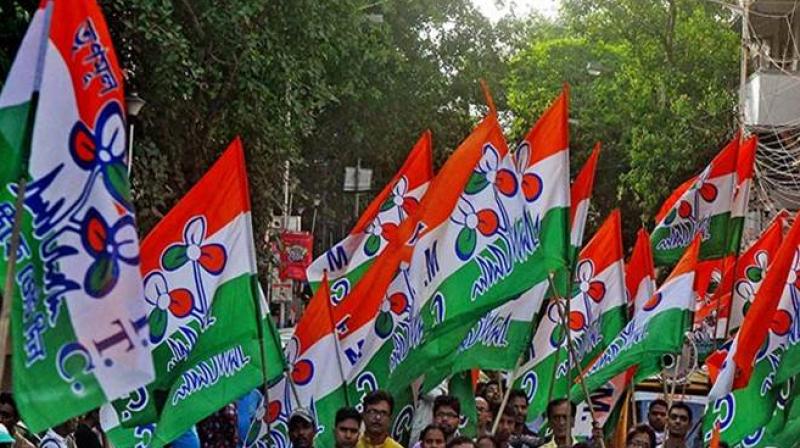 He also alleged that the government was deliberately trying to muzzle the voice of the opposition as the ruling dispensation had no answers to the questions raised by it.

Meanwhile, the share for states such as Delhi, Kerala, West Bengal was brought down by 14, 23 and 15 per cent respectively, O'Brien claimed.

He accused the government of propagating hollow promises of providing employment, saying even though there were 1.75 lakh vacant posts in the Railways' safety sector, the government was ignoring the issue.

"Safety of railways has been compromised. People can get employment in railways. But this government is not even thinking about it," O'Brien said.

He also attacked the government of deliberately shutting down non-profitable routes in West Bengal to corner the state which is being ruled by an opposition party -- the TMC.

"Can you stop all non-profitable routes in all states? The railway ministry has a social responsibility", the leader asked.

He also questioned the priority of the ministry, alleging that it had ignored the freight corridor for the bullet train in Gujarat.

The Rajya Sabha member claimed that he was advised by his party supremo Mamata Banerjee, who was Railway minister in the UPA government, to raise the issues in the House to expose the government in Parliament.