The 15 countries whose envoys will take the government organised tour are expected to include some in Africa and Latin America. 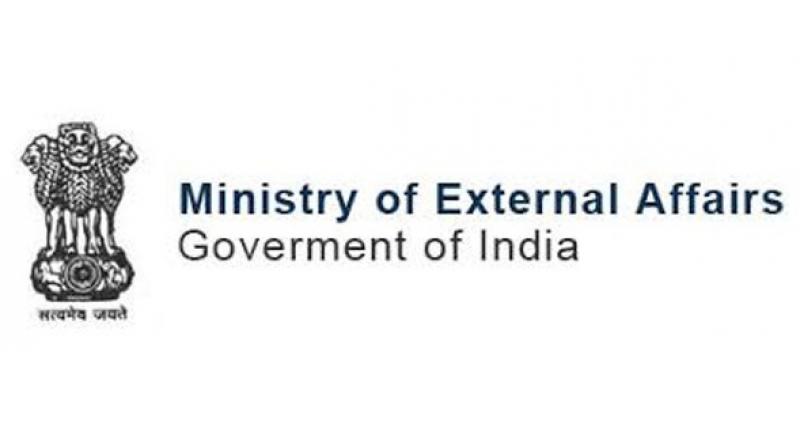 Some EU envoys also apparently told the MEA that they had not received instructions from their respective capitals at such “short notice”.

New Delhi: A delegation of 15 foreign envoys will visit the Union Territory of Jammu & Kashmir on Thursday and Friday as part of the ruling NDA government’s outreach to showcase “normalcy” in the region where several political leaders are in detention and Internet and mobile services remain severly restricted. Envoys belonging to European Union (EU) countries will not be part of the group for several reasons and will be taken later as a single group, government sources said late on Wednesday evening.

The PTI reported that EU nations have stressed on meeting three former chief ministers — Farooq Abdullah, Omar Abdullah and Mehbooba Mufti — who are in detention since August 5, when the Centre revoked Article 370 and bifurcated the state into two Union Territories.

The 15 countries whose envoys will take the government organised tour are expected to include some in Africa and Latin America. There is also a possibility that some envoys from Middle East countries could also be part of the group. The 15-member delegation is being taken to J&K to “see first-hand the efforts being made by the government to bring the situation to normal,” sources said.

Government sources said the EU envoys wanted to visit as one group, which was not possible since the government wanted to invite a delegation of foreign envoys from various regions in the world. Some EU envoys also apparently told the MEA that they had not received instructions from their respective capitals at such “short notice”. Government sources claimed media reports that the EU countries did not want to be part of a “guided tour” or a “restricted programme” were “unfounded and mischievous”.

Several European nations and the United States have been pushing for lifting of the continuing restrictions in the Kashmir Valley, particularly with regard to the Internet. This visit of foreign envoys to J&K is part of India’s message to the world that things are under its control.

On Wednesday evening, government sources said, “We have been receiving requests from some envoys based in Delhi to undertake a visit to the Union Territory of Jammu and Kashmir. Our consistent position has been that we may consider the request only after analysing the security situation and checking the situation on the ground with the J&K administration. Accordingly, a group of around 15 envoys based in Delhi are being taken to the UT of Jammu and Kashmir on January 9-10 to see first-hand the efforts being made by the government to bring the situation to normal.”

Sources further said, “We wanted to take a global group of envoys to J&K with only some EU ambassadors, and not all EU envoys were asked to join. The EU envoys welcomed this initiative... However, EU envoys wanted to visit J &K as a group, which was not possible to accommodate due to restrictions in numbers and to keep the group broad-based. Some EU ambassadors conveyed that the visit was taking place at too a short notice to seek instructions from headquarters.”

Government sources added, “The (EU) Group would (also) be free to interact with people subject to security considerations. In any case, no ambassador had specifically asked to meet anyone who was detained. It was therefore decided that a Group of EU ambassadors will undertake a trip to J&K at a later date. Reports that EU ambassadors are not part of the group of envoys visiting UT of Jammu & Kashmir due to certain restrictions in the programme are unfounded and mischievous.”

A delegation of MPs belonging to the European Union (EU) had visited Kashmir a few weeks ago in their individual capacity with the permission of the government. The visit had been organised by a private body.

The Islamic world, barring Pakistan, Malaysia and Turkey, has issued statements that are supportive of India’s move, particularly in the context of the cross-border terrorism that India has been facing.