Shia Central Waqf Board chief Rizvi said, he has written to Modi and Uttar Pradesh Chief Minister Yogi Adityanath regarding the matter. 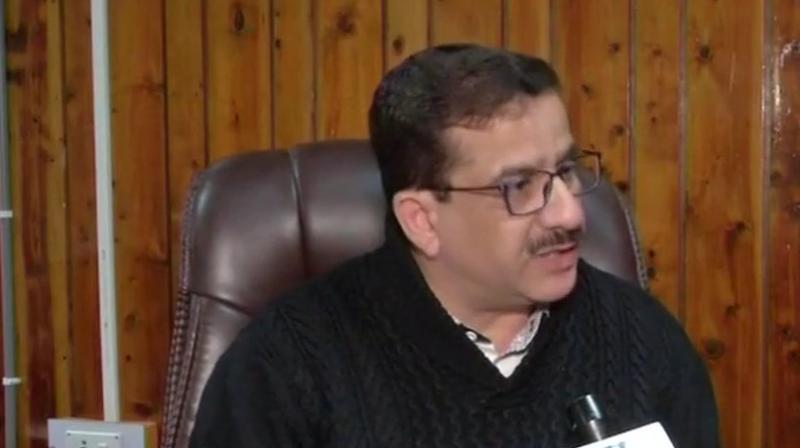 Shia Central Waqf Board chairman Rizvi said the madrasas should be affiliated to CBSE, ICSE, and should allow non-Muslim students. (Photo: Twitter | ANI)

Lucknow: Shia Central Waqf Board chairman Wasim Rizvi on Tuesday made a controversial remark saying that "madrasas have produced terrorists".

He also questioned the number of engineers, doctors, and IAS officers being produced by madrasas.

Rizvi said the madrasas should be affiliated to CBSE, ICSE, and should allow non-Muslim students.

He said that these institutions should be converted into convent schools which offer an optional subject of Islamic education.

He also said that he has written to Prime Minister Narendra Modi and Uttar Pradesh Chief Minister Yogi Adityanath regarding the matter.

Rizvi, reportedly, has mentioned in the letter that several madrasas were being used to aid terrorist activities.

Following Rizvi's remarks, President of the All India Majlis-e-Ittehadul Muslimeen (AIMIM) Asaduddin Owaisi called him the "biggest joker, and the most opportunistic person".

Rizvi has sold his soul to RSS, he said.

He also challenged Rizvi to show one madrasa where such teachings are imparted.

"If he has proof then he should go and show it to the Home Minister," Owaisi said.