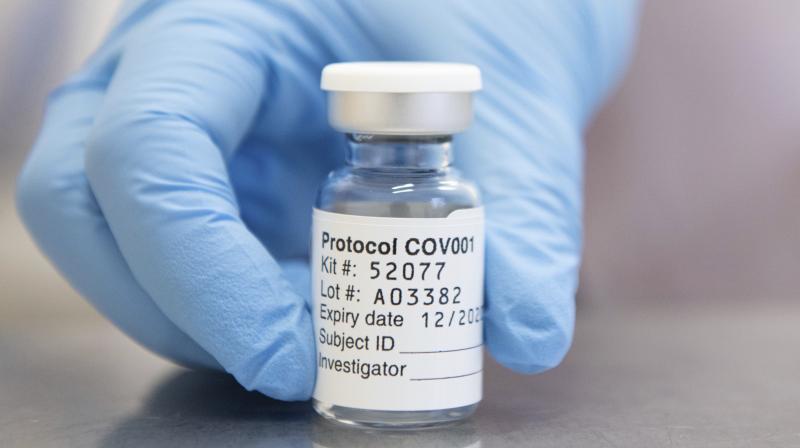 The government is pinning its hopes for mass supply on Serum Institute, which lodged the first formal application for emergency-use approval of AstraZeneca’s shot on Monday. (AP)

BENGALURU: Serum Institute of India, the world's largest vaccine producer by volume, is close to signing a supply contract with the country's Central government and likely to fix prices at 250 rupees per dose of the vaccine, Business Standard reported on Tuesday, citing people familiar with the matter.

The government is pinning its hopes for mass supply on Serum Institute, which lodged the first formal application for emergency-use approval of AstraZeneca’s shot on Monday.

Chief Executive Officer Adar Poonawalla had earlier said the vaccine would be priced at 1,000 rupees ($13.55) per dose in India’s private market, but governments signing large supply deals would likely buy it at lower prices.

Poonawalla had said Serum will first focus on supplying the vaccine to Indians before distributing it to other countries.

With 9.70 million COVID-19 cases recorded so far, India is second only to the United States and is accelerating its review of vaccines developed by Pfizer Inc and AstraZeneca to authorize for emergency use, a senior official said on Monday.

The state-run Indian Council of Medical Research, Serum Institute and the Indian Ministry of Health did not immediately respond to Reuters request for comments.