Police inspector Subodh Kumar Singh and a local youth were killed during a mob violence in Bulandshahr on Monday. 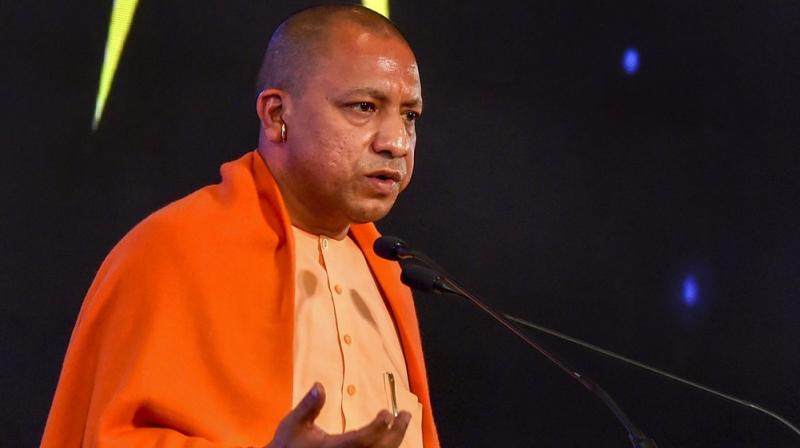 Bulandshahr: Uttar Pradesh Chief Minister Yogi Adityanath on Friday said the murder of police inspector Subodh Kumar Singh and a local youth by a mob in Bulandshahr on Monday was an “accident” and not a “mob lynching”.

Yogi Aditynath’s calling the Bulandshahr incident an “accident” comes a day after he met the family of police inspector Subodh Kumar Singh who was killed in mob violence.