Mr Naidu was speaking at an event to release a book on former VHP chief late Ashok Singhal. 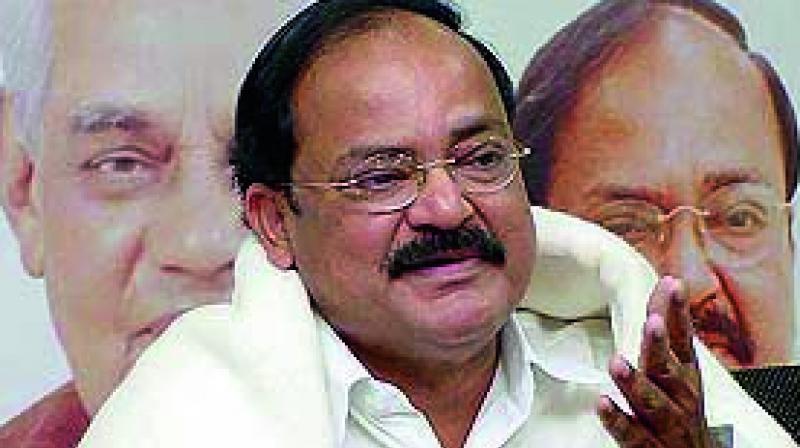 New Delhi: “If not your mother, who would you salute, Afzal Guru,” vice-president Venkaiah Naidu on Thursday asked, apparently questioning why there were objections to saying Vande Mataram, which meant salute to the motherland.

Mr Naidu was speaking at an event to release a book on former VHP chief late Ashok Singhal. Vande Mataram means praising the mother, he further said while referring to the people who are seeking to define nationalism.

He said when someone says ‘Bharat Mata ki jai’ it is not only about some goddess in a photo.“It is about all 125 crore people living in this country irrespective of their caste, colour, creed and religion. They all are Indians,” Mr Naidu said.