The UAV was on a regular training mission inside Indian territory before losing contact with ground control due to a technical problem. 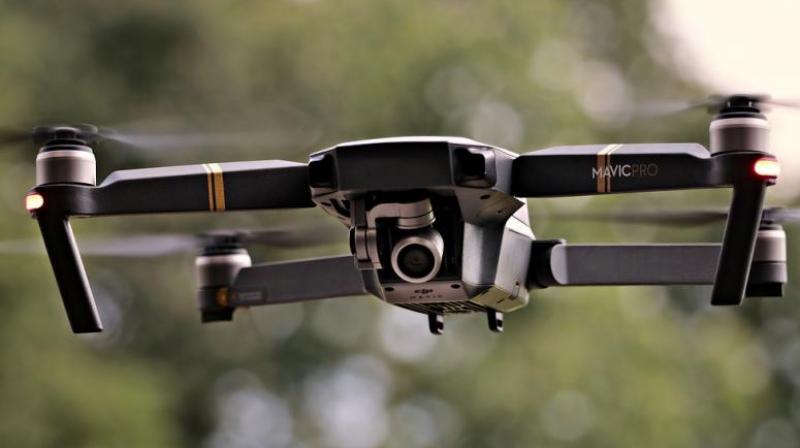 New Delhi/Beijing: After an angry China demanded an explanation from New Delhi on how an Indian Unmanned Aerial Vehicle (UAV) crashed in Chinese territory after crossing the Line of Actual Control in the Sikkim sector, the Indian Army said the UAV had developed technical problems, following which it lost contact with ground control.

Stating that Indian border forces had immediately alerted their Chinese counterparts and the Chinese side reverted with the UAV’s location details, Indian Army spokesman Col. Aman Anand said: “The exact cause of the incident is under investigation. The matter is being dealt with in accordance with established protocols through institutional mechanisms to deal with situations along the India-China border areas.”

The UAV was on a regular training mission inside Indian territory before losing contact with ground control due to a technical problem and crossed over the LAC, the spokesman added. While Indian officials did not give any more information on the UAV, including the timing of the incident, the episode assumes significance in the backdrop of the 73-day standoff at Doklam, near the tri-junction between India’s Sikkim, China and Bhutan which had ended at the end of August.

Sources in New Delhi said the incident happened around 10 days ago, reports PTI.

“India has infringed on China’s territorial sovereignty, and we are strongly dissatisfied with and opposed to this. We will fulfil our mission and responsibility and defend China’s sovereignty and security resolutely,” he added.

The incident comes to light days before Chinese foreign minister Wang Yi’s visit to Delhi to attend the Russia-India-China trilateral meeting on December 11. His visit will be the first by a top Chinese official to India after the Doklam crisis and the start of President Xi Jinping’s second five-year term.

In Beijing, both the defence and foreign ministries said the Indian UAV had crashed into the Chinese side of the border recently. “Recently an Indian Unmanned Aerial Vehicle invaded China’s airspace and crashed in the Sikkim section of the China-India border,” foreign ministry spokesman Geng Shuang told a media briefing. He said Chinese border troops had taken a “professional and responsible attitude” to verify the device, but did not spell out when the incident had taken place.

Mr Geng added that in its diplomatic protest to India, “China had asked the Indian side to stop the activities of the devices near the border and work with China to maintain peace and tranquillity of the border areas”.