Under the IWT, signed by India and Pakistan in 1960, the World Bank has a specific role of dispute resolution between the two countries. 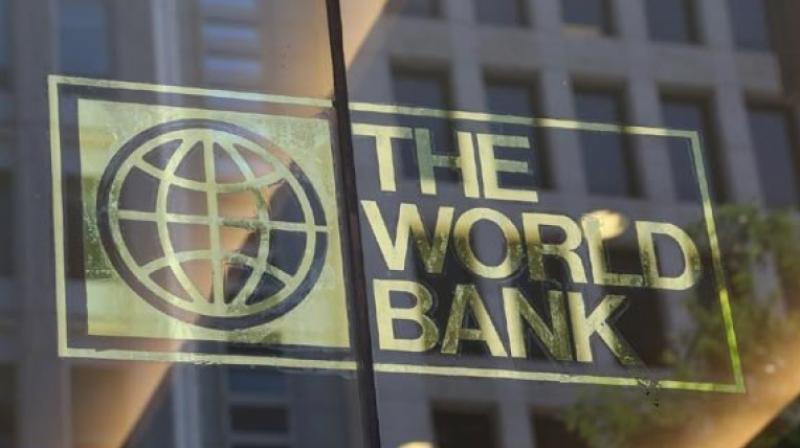 Minister of state for external affairs Gen. (retd.) V.K. Singh said though there has been a delay on India’s request to appoint a neutral expert to resolve differences on Kishenganga and Ratle projects, “unreasonable and hasty” timelines were set on Pakistan’s call for appointing the CoA.

According to agency reports, while expressing unhappiness over the decision to set up the CoA, Gen. (retd.) Singh, replying to a question in Lok Sabha, said India has urged the World Bank to go for more consultations on the matter so that a “legally untenable” situation of two different mechanisms adjudicating the same matter could be avoided.

“The World Bank also offered on October 18 an extra-treaty independent mediator for helping India and Pakistan choose from the aforementioned two modalities for dispute resolution,” he was quoted as saying.

He said the Centre has protested to the bank on the developments and conveyed its “grave concerns such developments may raise questions regarding workability of the Indus Water Treaty (IWT).”

Under the IWT, signed by India and Pakistan in 1960, the World Bank has a specific role of dispute resolution between the two countries.